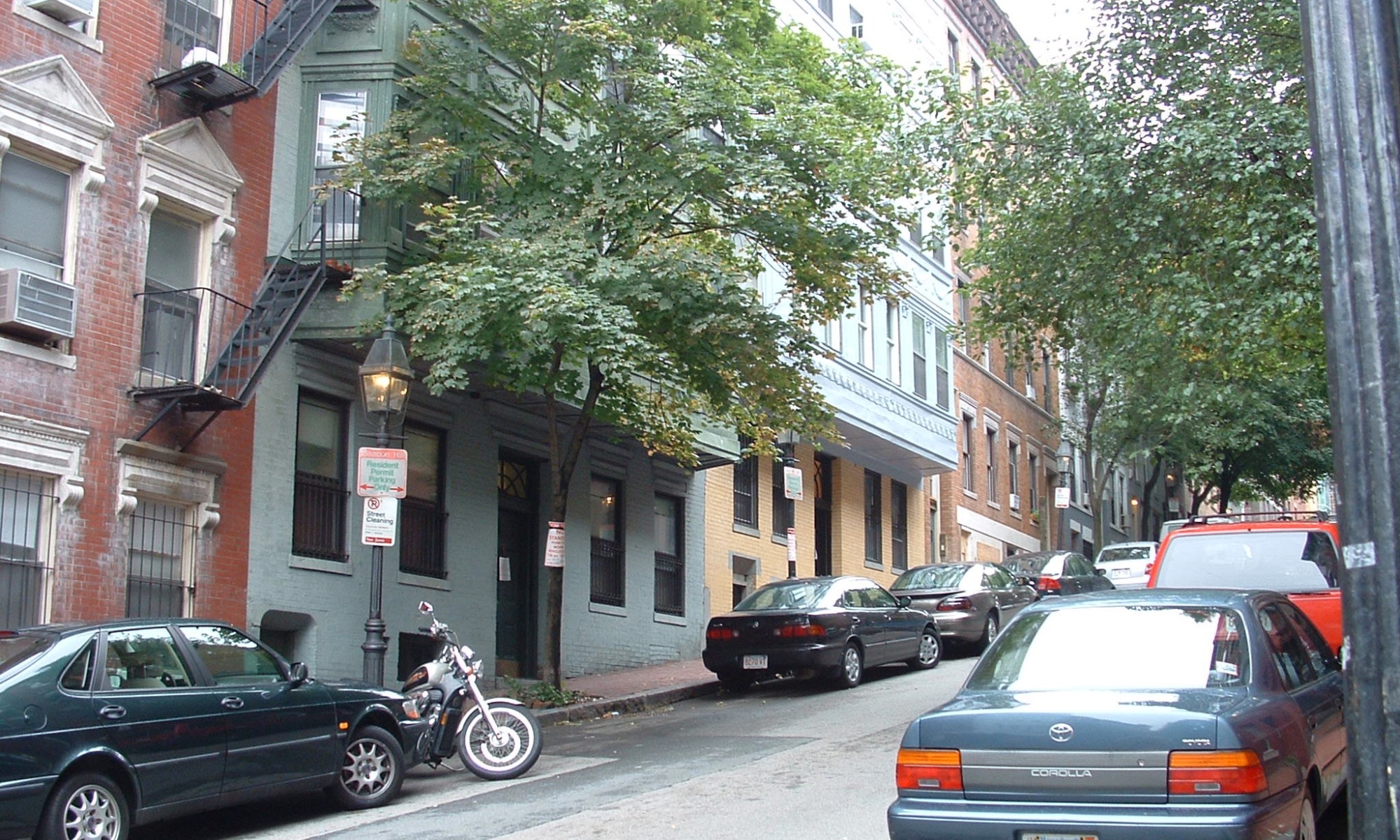 One Reply to “The Alley Coffeehouse”

A Place for Wood Carvers and Whittlers