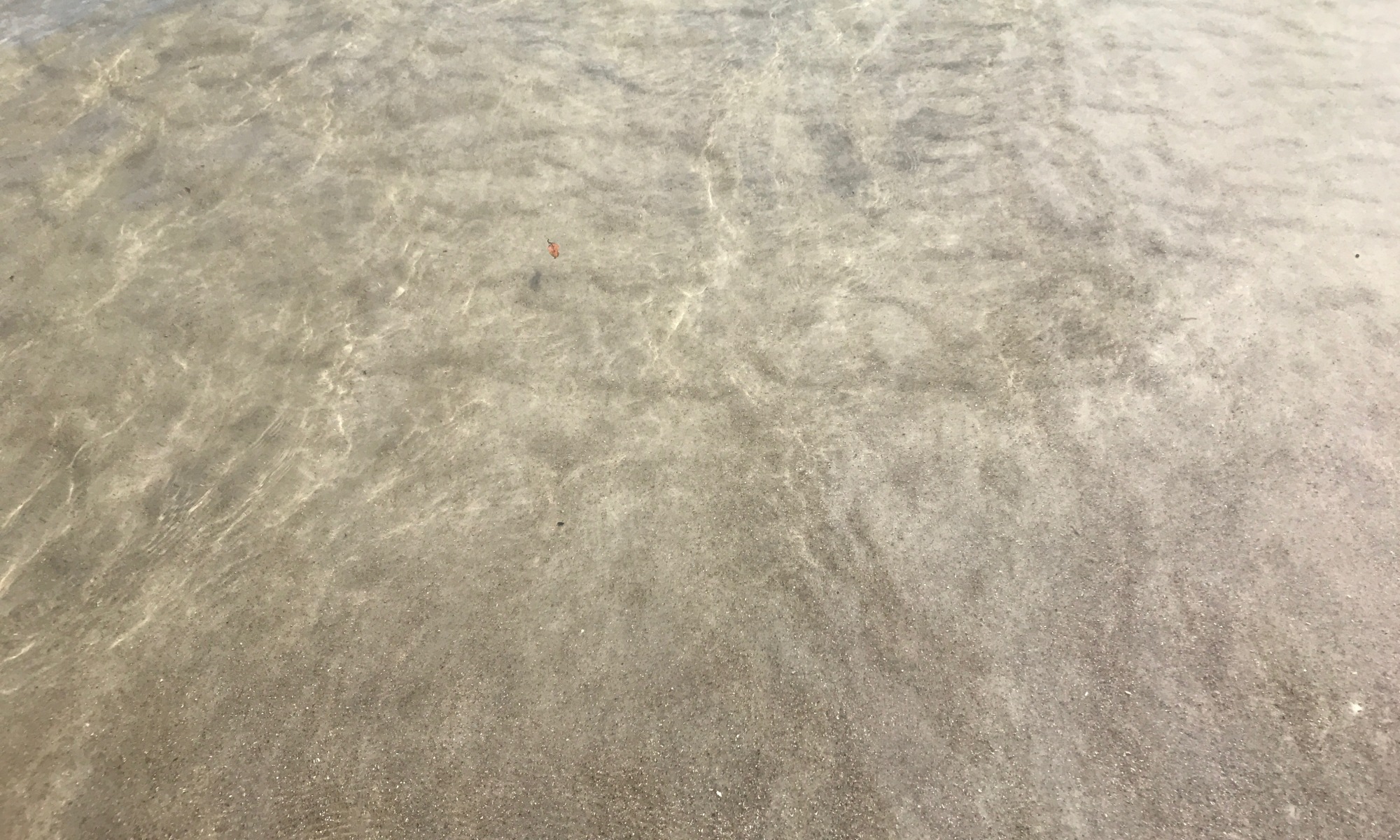 A sea anchor, unlike a regular anchor, does not sink to the bottom to hold your boat in place. Instead, it uses the power of the sea itself to provide drag and steady your craft. In need, you can make a sea anchor out of spare sailcloth, bits of line, and wood; I once made one from a collapsible canvas bucket. One sailor told me that he used a survival suit as a sea anchor.
What it’s made from doesn’t matter; if it works. A sea anchor can stop or slow, a race to disaster.
Everyone needs a sea anchor from time to time. Depending on where you are in life, it can be different things: another person, a pet, a hobby, or even a job. A sea Anchor can be something that you share with friends or a well-kept secret.
The real secret of a sea anchor is hiding out in plain sight. It’s about two forces paired. Without the sea anchor, you go charging into the waves, perhaps literally sailing your self under the water.
It’s a team operation—the bucket sinks in the waves without the opposing force. The boat capsizes or glides under the sea without the bucket.
Very little survives alone by itself; for long.

One Reply to “Sea Anchor”