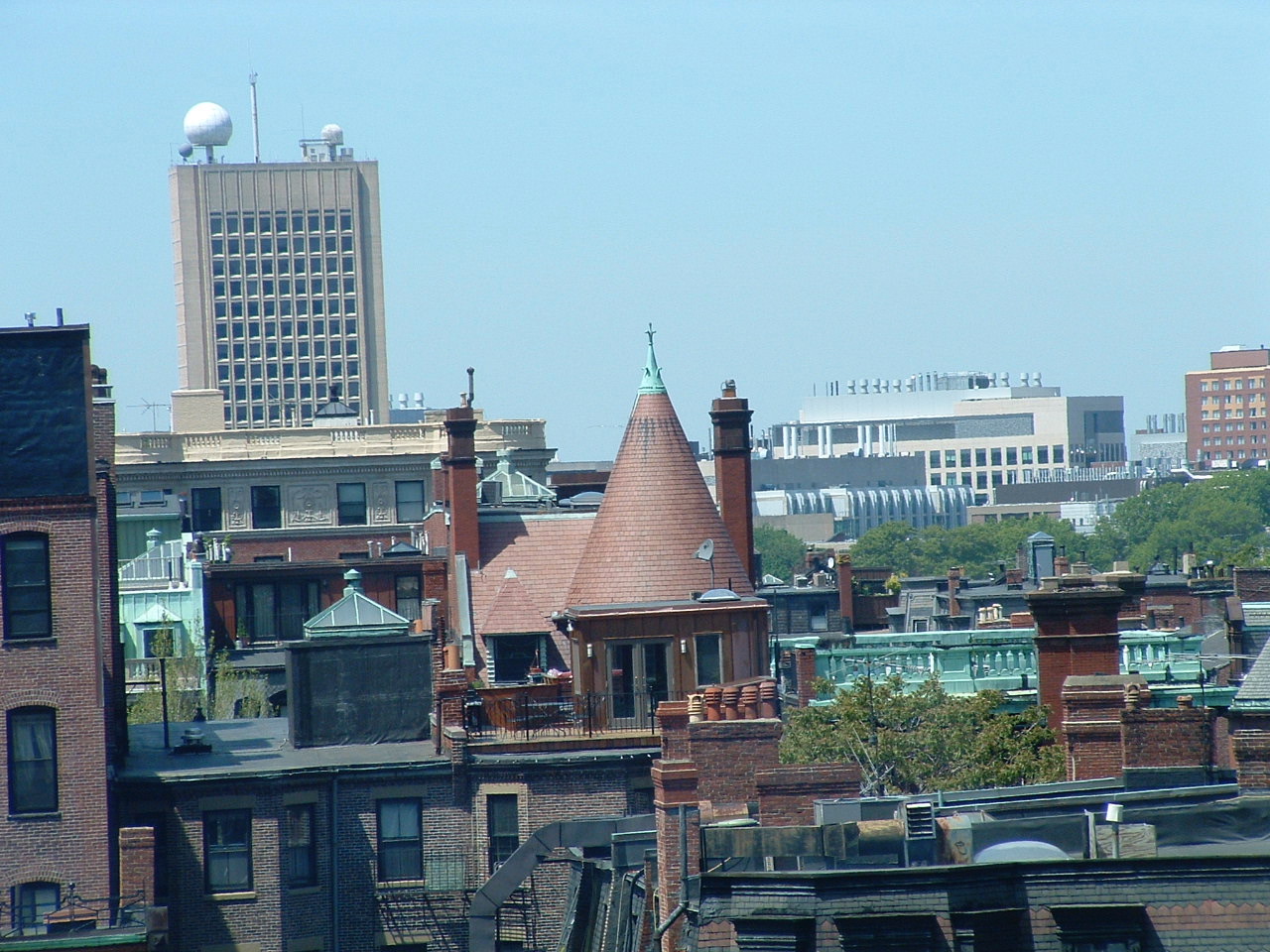 When I go down to Baltimore
Ain’t no carpet on the floor
Come along and follow me
We’ll go down to Galilee.

After a few days, Bob and Chris would sweep us out of the house if we hadn’t already crisped our welcome by arguing too loud at four in the morning.
And, we’d leave singing to Chris:

One Reply to “Baltimore”

Relax, It's all Write
Tustler's blog