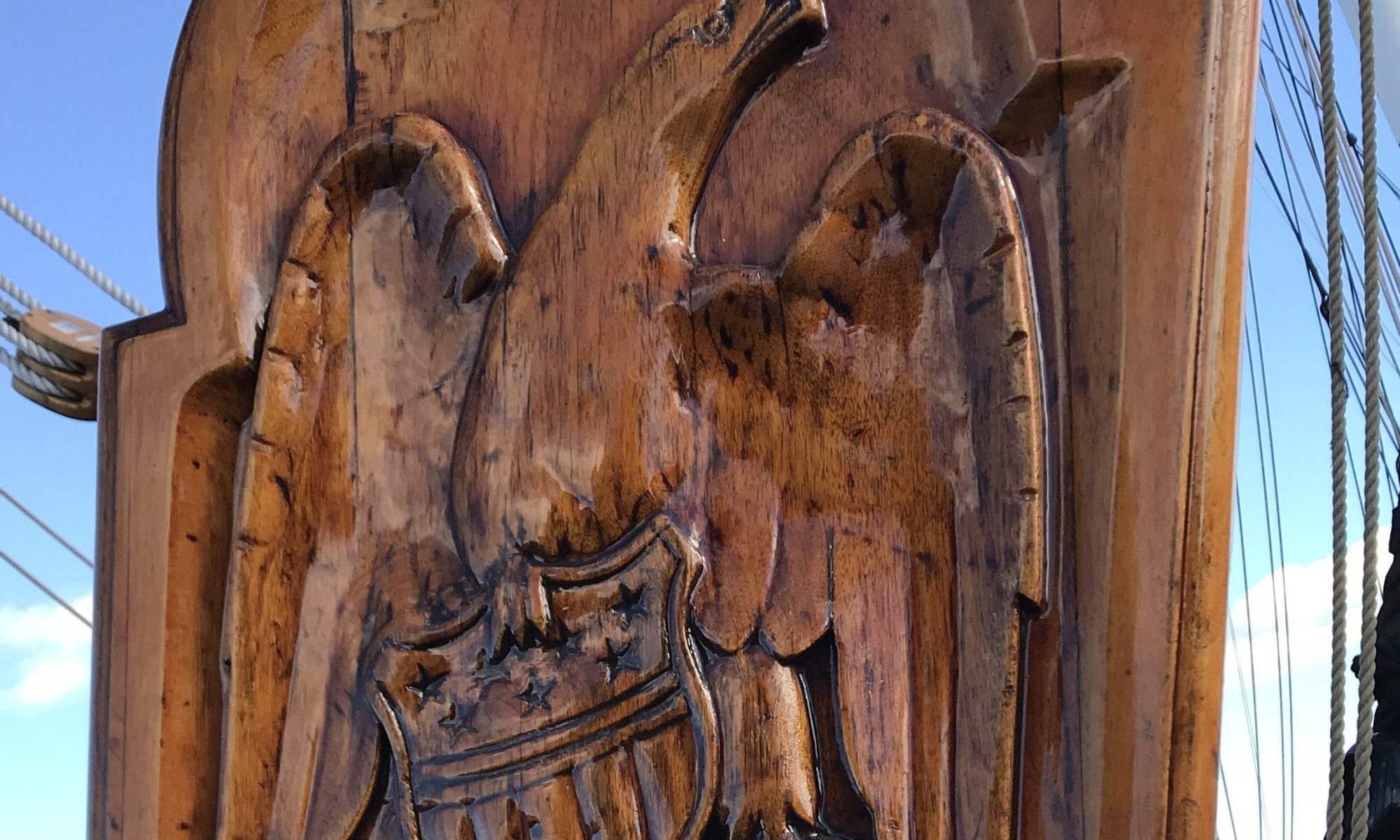 There was a Magic Eightball under the Christmas tree one year for my sister. I spent weeks ( it seemed at the time) waiting until I was allowed to use it; under supervision. She is four years older than me, and frequent eye-rolling ensued because she considered the things I’d ask childish. Since she was a teen, there was much drama about her requests that I couldn’t understand. So I determined to wait till night, swipe the Eightball, and use it without her.
That night under the canopy of blankets and lit by a flashlight, I began exploring the world of the Eightball. Having spent the evening watching horror movies, some of my questions ranged to the macabre. The Magic Eightball’s answers did not help me get to sleep that night.
After that when my sister wanted to play with it, I played elsewhere. One weekend the Magic Eightball got left at a cousin’s house, and we never bought another.
I didn’t give the toy another thought until I was in the Navy. Fixing logs and reports is a Naval tradition dating at least to the late 18th century unless the Phoenicians invented it. It’s called “Gun Decking.” There are many maintenance reports, logs, and summaries to fill out. Minimal changes occur in the reporting periods. Sometimes the entire report is make work. There is lots of make-work at sea. Eventually, clever bosuns came up with innovative ways to make the process easier. Sitting around the shop shaking the Eightball while having your tenth cup of Navy coffee worked fine. At one point, I worked for a master of the technique. Mahan never got caught, and his shop was acclaimed as an object of efficiency. He claimed the Magic Eightball was responsible.
Recently I’ve learned that many bloggers use the Magic Eightball as assistance in plotting their stories.
Should I end this post now? “It is certain,” says the Eightball. Bye.