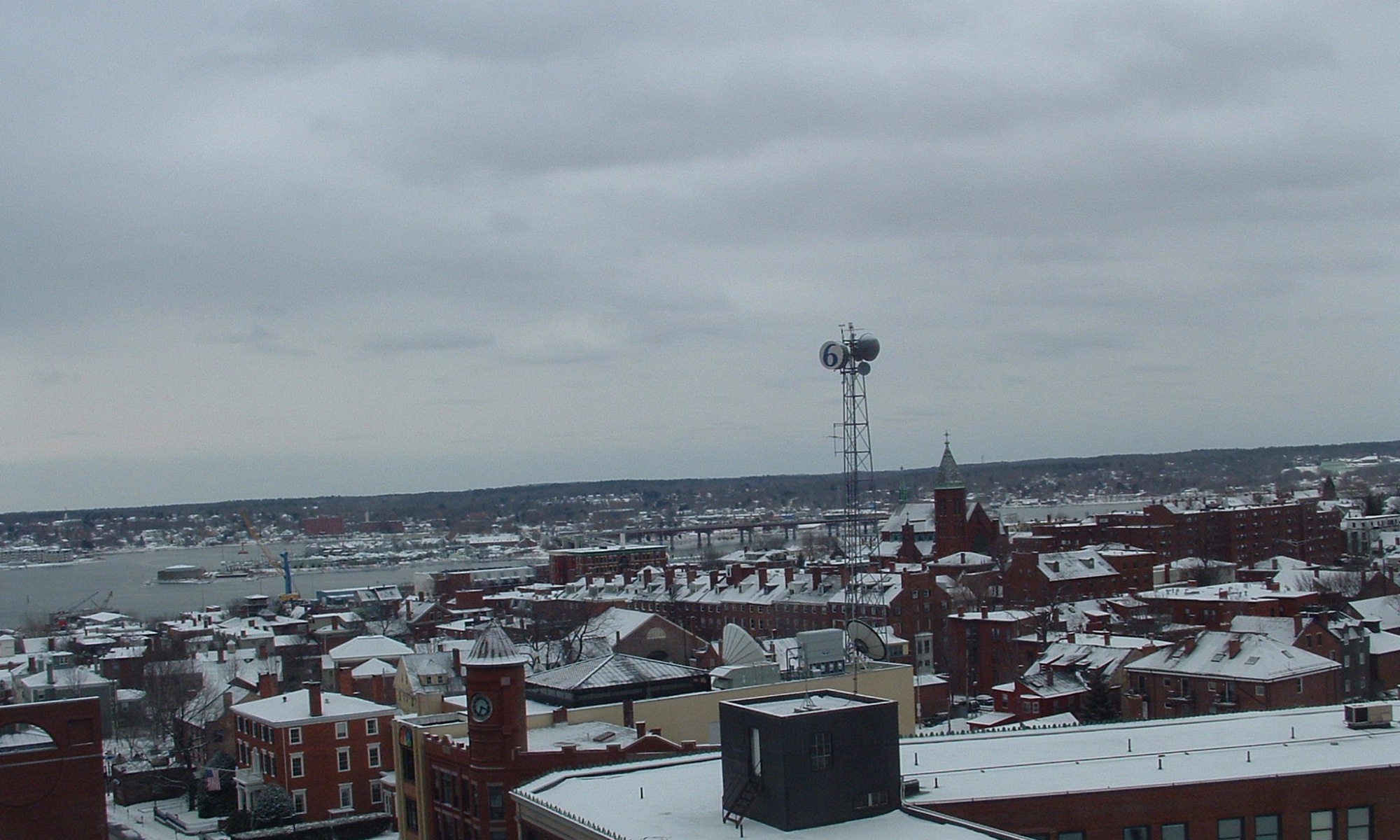 I had moved to Portland to get away from Boston. In those days, the late 1960’s, Portland was a hike from Boston and was in an entirely different cultural world. Growing up in New York City and being traveled, I felt that my “urban sophistication” and guitar playing ways would shine there. That was when I met Mrs.P.
Portland came well equipped with a small church-run coffeehouse that I could habituate when not working. The Gate Coffeehouse became the center of my social life. After work in the afternoon, I’d go there for coffee. Again in the evenings, I’d be there.
I filled out a small group of folk singers from the area that also centered parts of their life on the Gate. Round Robin song sessions were the norm, and it felt as good as it gets.
One afternoon my friend Jim started singing a slightly salacious bit of doggerel. I began to respond with selections from my not insignificant repertoire of the semi-obscene. Up to this point, I had behaved in consideration of it being a church-sponsored coffeehouse; but once started my history as a ribald Folkie was exposed. About ten minutes into my singing about cheating, violent drunk men, improbable erotic acts, and loose women, Mrs. P walks over.
I figured I had done it now. I’d get expelled from paradise. Instead, she sat down and asked me, ” have you heard this one?” What followed was five minutes of what she informed me was bawdy British Music Hall tunes from her “Salad Days.” I was humbled and mumbled something along the lines of ” I never expected that from a church lady.” She winked at me and said, ” if you like mollynogging ( running around with fast women), you should remember what’s good for the gander is also good for the goose.” with that, she got up and swept away.
After that, when we were alone in the coffeehouse, I’d start with, ” have you heard this one?” and she’d respond in kind.

3 Replies to “Songs Your Mother Never Sang to You”