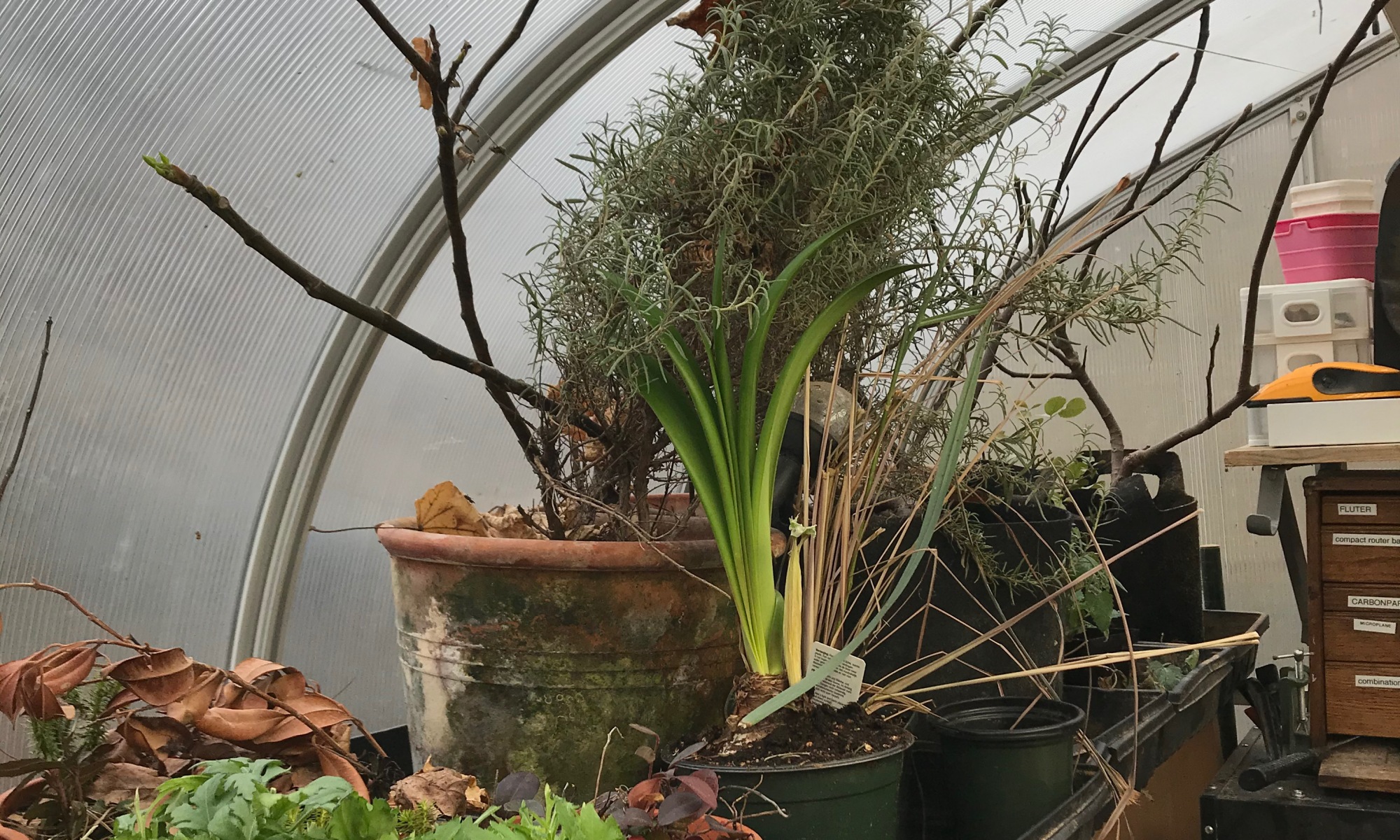 It’s not about to be inducted into the Winter Storm Hall of fame. And it’s not a hybrid monster freakout “caused by Climate Change” event. No, it’s just a skim coat of white stuff over my freshly prepared garden beds.

I’ve worked to remove all the abandoned stakes, tomato cages, and debris from last year. The frost was out of the ground, and I could rake in the wood ash accumulating on top of them. A neighbor had contributed many bags of pine planer shavings, and these did an excellent job of mulching the pathways between the raised beds. In brief, I was ready!

Of course, it’s still March, and even into April, we can get much more than the dusting that’s on the ground now. And no, the warmer weather didn’t fool me enough to put kale or lettuce into the cold frames – that’s about two weeks out.

But I admit to being seduced; every gardener knows the jubilant seduction that a gradually warming season brings. It’s like my wife running her fingers through my hair – a promise of more yet to come.

However, if it’s less than pleasant to me, watching the cat sitting by the sliding door at a frozen prospect was tougher. Xenia is snow averse. She doesn’t mind water, but snow between her toes is another thing. Her face looks like some people get down on the coast when the tide is out on the marshes, and the brackish smell of tidal flats wafts about. You know… the nose all wrinkled up with a foul odor. Of course, she won’t be out doing her daily garden patrol.

Of course, now I have to put up with both the snow and a hissing cat. Lovely day.