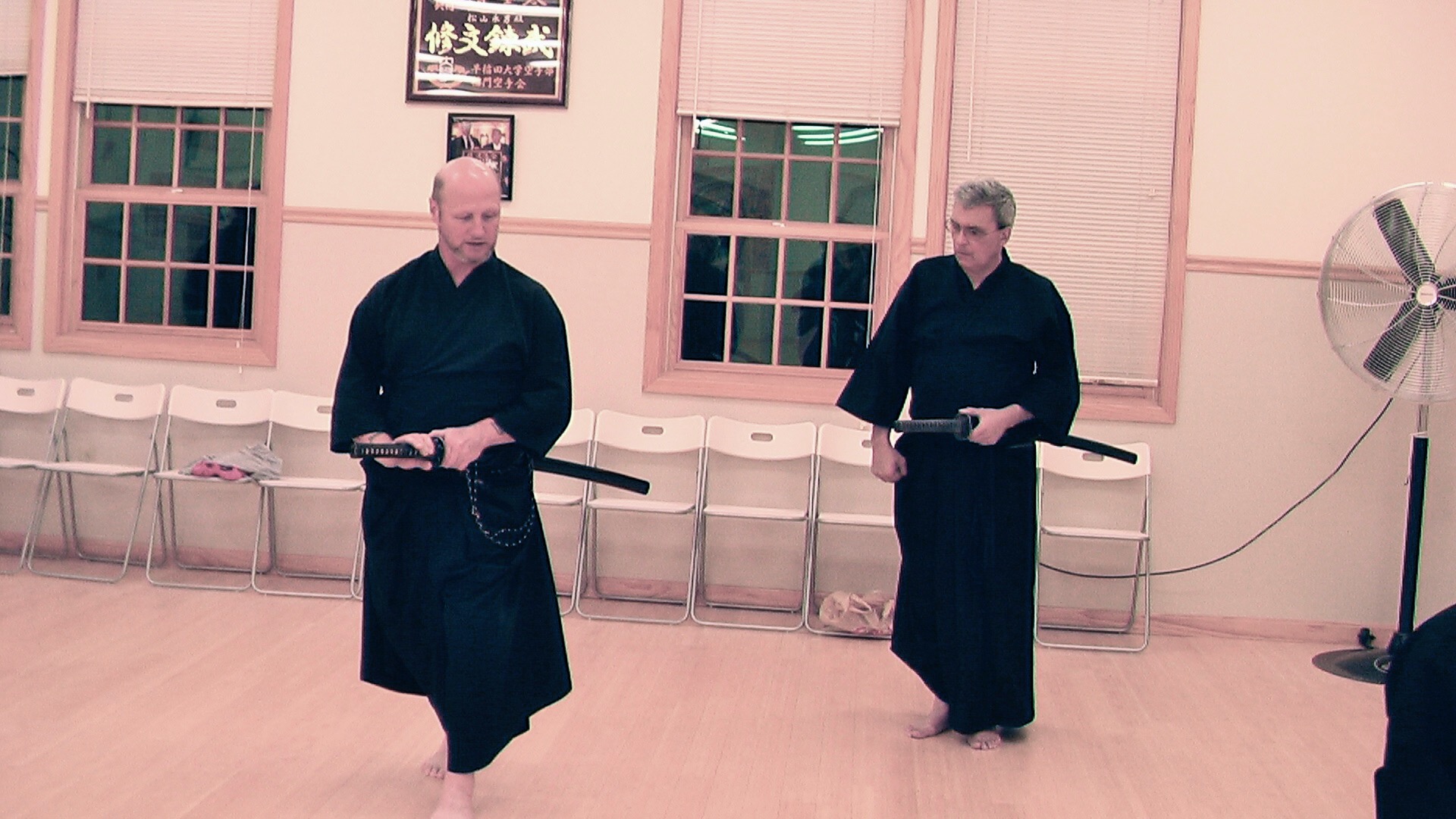 When I was 15, my father enrolled me in Judo classes at a downtown New York City dojo. The instructors, my senseis, were young Japanese Judoka ( Judo enthusiasts). Their English skills were minimal, and much of the instruction required interpreters and much show and – “do it this way” demonstration.
In today’s terms, I had an attention deficit disorder. Teachers despaired of me. But the dojo seemed a good match for a kid who otherwise appeared to be only interested in his guitar.

At the dojo, I had two instructors: Sensei Ishido belonged to the school of throwing them around until they get the idea and learn to counter the technique. This method worked best with the former military in the classes; they had a Karate and Jujitsu background and already understood what was going on. Not so much with me, who gang members used to clean up alleyways. A conference among senseis placed me in Sensei Watanabe’s class instead.
Watanabe Sensei did understand that I had a problem at dojo focusing on technique. His method for focusing me on my learning problem was to painstakingly breakdown each throw and have me practice and practice until my muscle memory began to develop. Eventually, I flawlessly executed each technique. Twice a week, week after week, I traveled to the dojo to pound my body against the mat as I got thrown, and in turn, threw my fellow students.

Eventually, I improved and began to move up the ranking system of belts. Sensei decided that I needed a challenge and at randori ( sparring) matched me with a much taller, very advanced student who initially used me to clean the dojo mats. It didn’t help that the senseis found this amusing.
The amusement irked me more than a bit. But in a flash of inspiration, I used a surprise technique I had watched a visiting teacher from Japan use. Moving in as though I was preparing for a hip throw, I instead pulled the gi ( a heavy canvas practice jacket) off my opponent’s shoulder. In the tiny amount of time that this distracted him, I jerked his body off-center, stepped in, and tossed him to the mat with the most straightforward footsweep technique that all students learn in week one. To add insult to injury, he landed badly. I had won the randori, and the senior student went off to practice ukemi ( correct falling technique).

Over time, I found that while Watanabe Sensei’s teaching technique did not solve all of life’s problems, but it applied very well to learning guitar and later carving.
We all learn in different ways, but I think the test of an excellent learning technique is how the student adapts it for use in other areas.