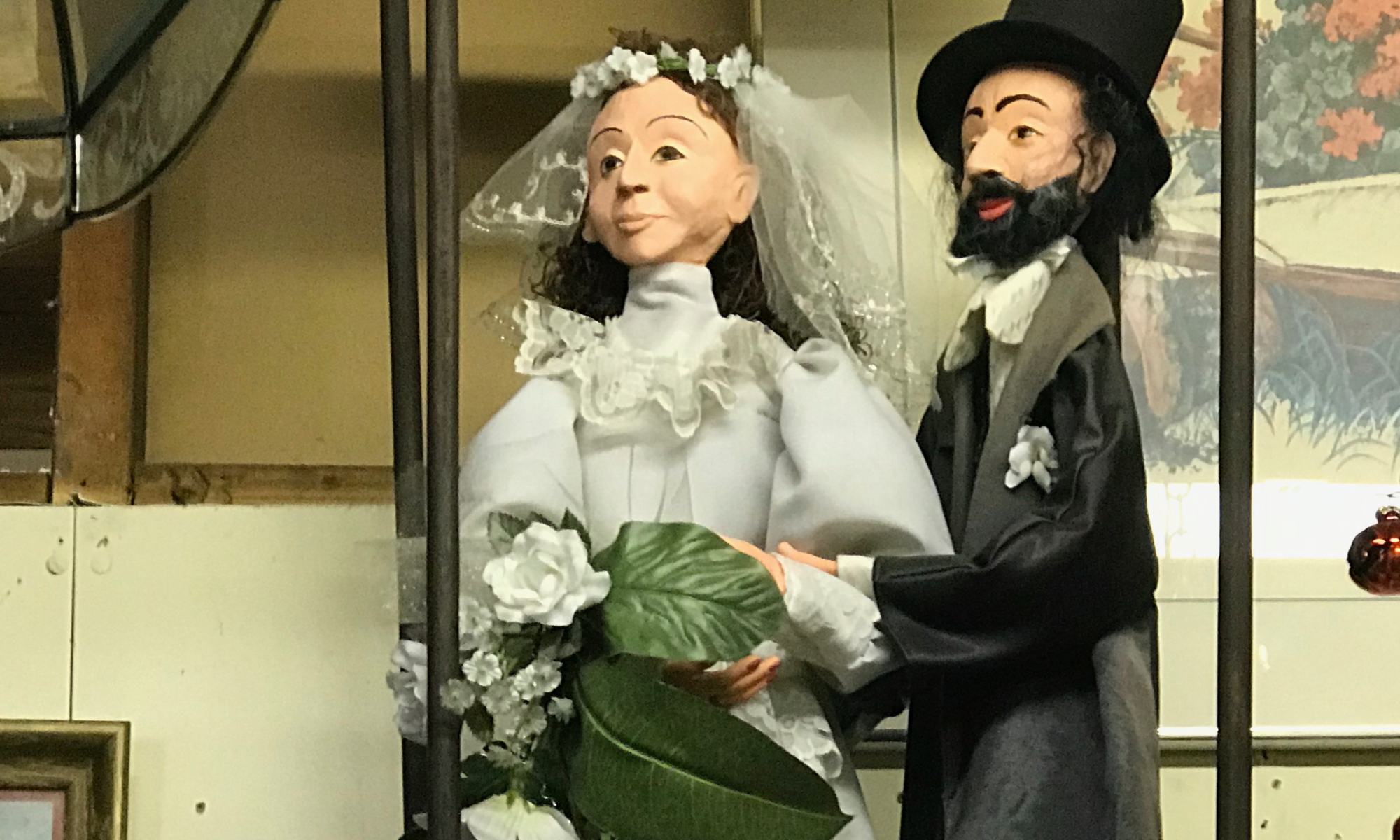 The problem with Paul’s description of Rene as a Banshee was that it was wrong. A Banshee didn’t cause death; they foretold or warned of it. Rene just liked to remind Paul what his salient deficiencies were; she was his reminder. She did her reminding in a booming voice.

Secretly many of us agreed with Rene, just not within hearing of either of them. Paul maintained that bliss would be a life free of Rene. But, one day, after a particularly nasty free for all, Rene had had it and walked out.

Paul seemed like his pre-marriage self for several days, cheerful, fun to be with, and full of bad advice to his friends. After a few weeks of bad advice, loud commentary, and unbridled inanities, most of his friends began to miss Rene. We found reasons to avoid his calls and visits.
Secretly, a few of us gathered a deputation to visit Rene. She was not interested. She spent long hours talking to her sisters, going out with friends, cooking for one, and generally happy that she was no longer the adult in the room every time she went somewhere with Paul. She was seriously thinking of divorce. The more she thought of it, the more she felt that Paul had robbed her of years of happiness. She felt as though she had been bilked of a beautiful life.

By month three of the separation, friends on both sides of the divide agreed Rene and Paul needed to get together, or their friends would have to abandon them out of self-defense. The intervention was planned for the Harvard Gardens that Friday evening. We preempted a dark corner of the backroom for what we all expected to be the fight of the century.

We arrived with Paul in tow at about seven. About a half-hour later, Rene and her girlfriends came. The only spot open for Rene was one near Paul. They both sensed a setup, and reliably Paul was the first to begin complaining about it. Rene then added her objection to it as well. Soon they were roundly criticizing all of us. At some point, they smiled at each other and then picked up joint threads of complaints. Their friends were unfaithful, devious, double-dealing, untrustworthy, and much more. Periodically one paused to admire the other’s rhetorical ability.
At last, Paul stood, mentioned that he could no longer abide the company of hypocrites, and asked Rene to join him. Then, holding their heads high, they marched out of the barroom.

We were now free of Paul and Rene and began celebrating with dinner and more drinks as a group. It was a peaceful evening. Several new relationships came from this gathering.

Rene and Paul? They strolled down Charles Stree to Fathers Three, reconciled, and were asked to leave by the management when patrons complained of Banshee-like wailing, accompanied by loud, angry male recriminations.