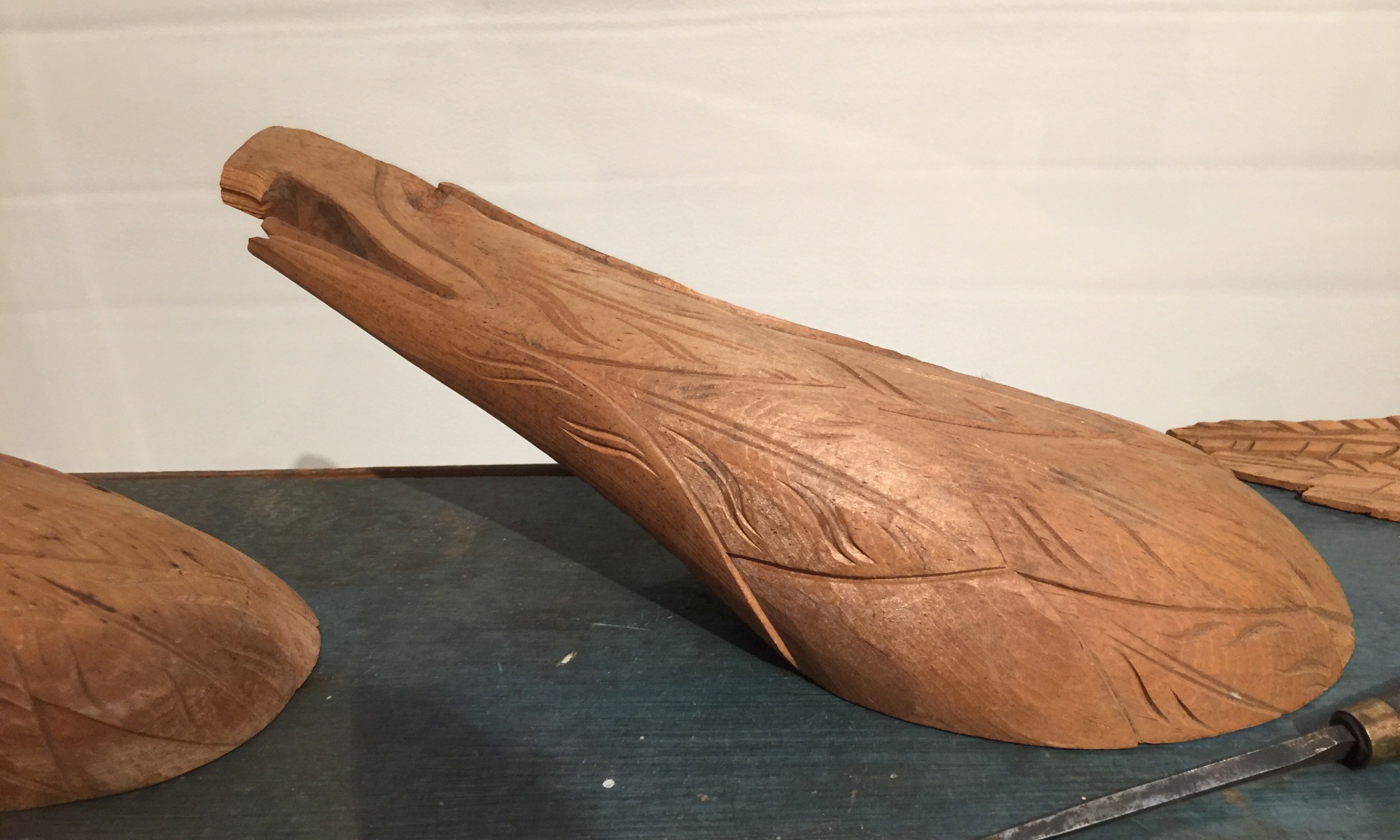 You probably have a friend who, if you met them today, you’d never befriend. They’re lousy drunks, never help out, or have egos beyond description. Your friendship has that exclamation or wonderment factor: “why is this person, my friend?” On examination, you might understand that what irritates you most about them are the character flaws you have in common.

We met after grad school and bonded over beer and conversation at Dunster’s Pub in Harvard Square. Charlie’s family was well enough off that they paid for his grad school experience, his apartment, and upkeep. None of that compared to the sartorial standards I had experienced in Philly. There I regularly dinned on beurre de cacahuète et gelée and haricots et franks (*), while living in less than rarified digs in West Philadelphia.
Charlie loved and coveted all things maritime, as did I. That mutual interest was probably the firm foundation of our friendship. There was a particularly interesting antique store on Charles Street that we would jointly haunt. The proprietor would have gladly asked me to leave, I never bought. But, Charlie would occasionally purchase for his “collection.”

I did have several things that Charlie envied: actual bluewater sailing experience, a family background that was really “wet” from Mercent and Naval service, and, most importantly, a collection of maritime carving. Charlie purchased his collection. If I wanted something, I had to get out the tools and carve it.
In particular, I owned one eagle that Charles lusted over. It was a small one similar to those carved by Bellamy with a banner reading, “Don’t Give Up The Ship.” After one too many beers at Dunster’s, he would frequently suggest that a true friend would gift him this fantastic prize. After all, I could easily carve another.

I eventually decided to give him a duplicate of the eagle for his birthday and asked him to write out exactly what should be on the banner.
On the evening of the birthday party, Charlie eagerly grabbed the eagle from the pile of presents. Ripping off the wrapping, he held the eagle up for all to see. The murmur of appreciation subsided and turned to giggles and laughter. Turning the eagle over, he read the banner: ” Free Trade & Semen’s Rights.” Those of us who had spell checked his articles ( in the days before spelling checkers) knew this about him – he was a notoriously bad speller, and he never caught his errors. I promptly handed him a second banner that read “Free Trade and Seaman’s Rights.”
I don’t think he ever undid the two little screws that held the banner in place and allowed replacement with the non-joke banner. He took a bit of perverse pride in Semen’s Rights.