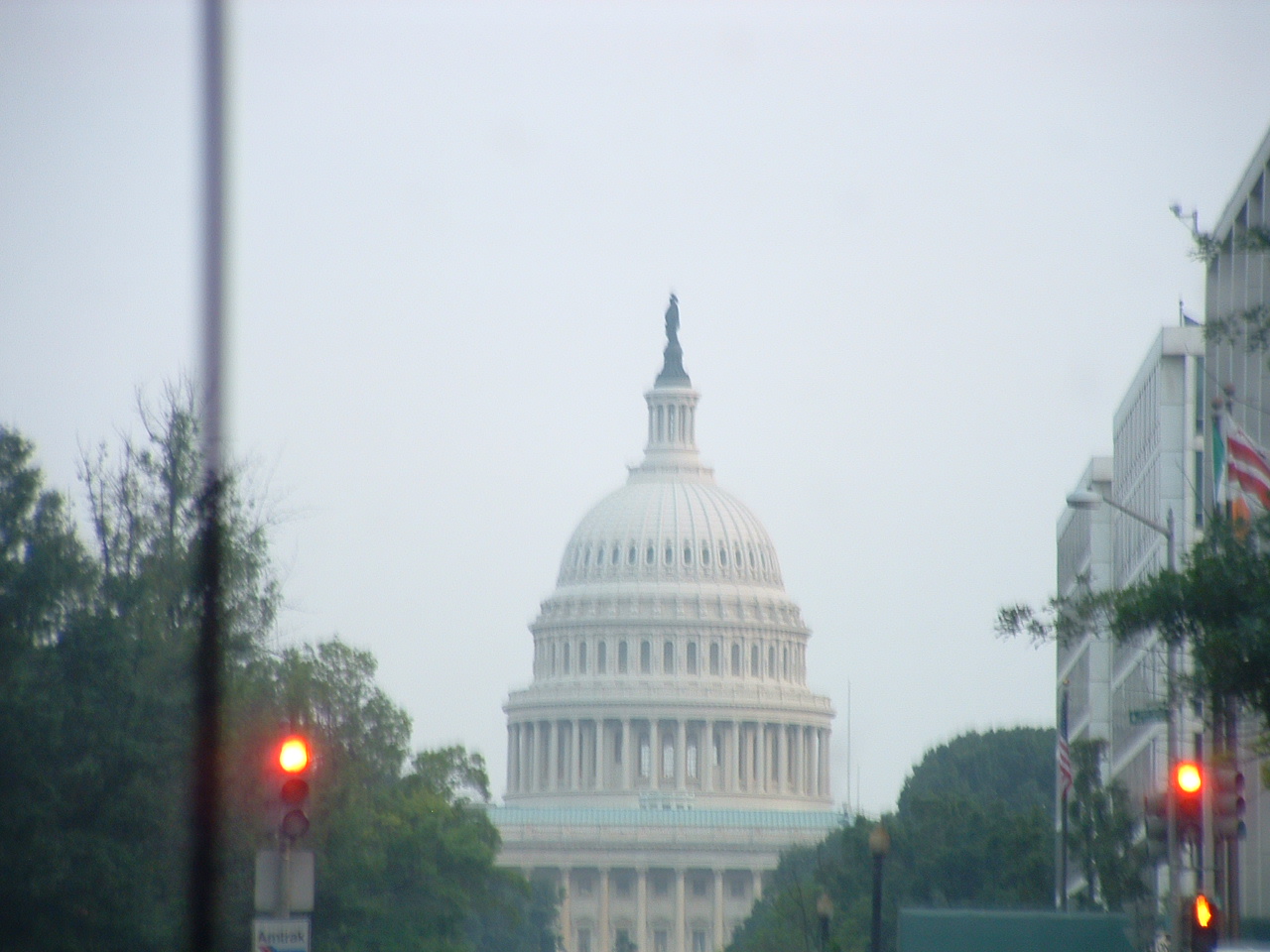 In the beginning, I was functioning as a field ethnographer. I ran around with a camera, tape recorder ( remember those?), and notebook in hand. For me, this was living large. I was loose in an ethnographer’s candy shop. Talk to people about their craft, art, or occupation, write it up and turn it into a program or exhibit.
Eventually, I acquired staff, a facility, collections, and programs. Someone had to write all the memos, document the budget, argue with competitive peers, let contracts, and do procurement in the required fashion. Me. Work stopped being fun. Then along came “reinvention.”
It took about two years for us to run hard into the rock in the road. Even then, it took time to cease existing. Despite what the movies show, it’s not just running down the hall to the paper shredder. Some of my stuff may be in the big warehouse with the Ark of the Covenant, but after I left, most of it probably got deep-sixed ( thrown in the trash for you non-sailor types.)

As this process wore on, I became depressed. The depression turned to anger the day I turned in a massive binder with all my memos in it to the executive secretary. Flipping through it, he tossed it back to me, saying: ” Can’t accept this Carreras. It’s not referenced correctly with agency topic codes. Take it back and fix it.” Agency Topic Codes I said? ” sure, didn’t you ever get a copy of CCY 129?” Huh? “Look, take this copy. It’ll make your life easier. Just get it back to me before your program termination date in a month.”
There I stood with the massive binder of the memo’s in one hand, the massive binder of CCY 129 in the other. I desired to find a large shredder and shred both. But, no, I was an obedient federal employee. Off I trotted to my office to survey the agency’s topic codes.

As I’ve explained, the little corner of the governmental universe that my agency occupied was a part of a much larger entity. CCY 129 reflected the needs of that larger universe. So, codes dealing with volcanic eruptions, solid waste disposal issues, existed side by side with the ones I needed. The ones I needed were hard to find because my corner of the universe was so far out of the way in terms of the more significant; we were microscopic.
That night I went home anxious and worried about how I should proceed. As sometimes happens, I had a dream. In my dream, my old friend Bill was talking to me about tying a knot in the devil’s tail. Tying a knot in the devil’s tail always referred to our doing something to an annoying authority figure that was embarrassing. When I woke up, I felt great. I knew what I was going to do.

In the office, I quickly went to work on my Macintosh (Did I ever tell you how I was the only program within my agency to have Mac’s…no? It was an earlier successful effort to tie a knot in the devil’s tail). First, the phony logo; close enough to the real one, but reversed and just off enough; you knew it wasn’t real. Then the false names, telephone, fax numbers, and addresses. At last, the body of the memo – with appropriate memo code from CCY 129.
It ran something like this:

It’s come to our attention that CCY 129 has fallen into disuse among the bureaus, agencies, and commissions peripheral to the Departments Core Mission. CCY 129 was carefully composed to cover the most extensive variety of possible circumstances staff within the Department might encounter or envision. Therefore a committee of specialists was convened to analyze how CC 129 should be utilized going forward by those entities exterior to Departmental core activities. The following are examples. However, they exemplify the objective of increasing the utility of CCY 129. *
( Clearance for novel usages should; however, first be referred to the CCCCY 129 C (Committee Coordinating CCY 129 Compliance))
EXAMPLES:

CCY 129 0pt408 ( Volcanic Activity) – while ostensibly meant for a memo detailing the effect of volcanic activity, this gem can easily be reinterpreted for use in those cases where you are detailing the interaction with an abusive visitor to one of our facilities.

CCY 129 PX29 ( Solid waste disposal issues) originally for detailing massive problems with pollution problems like hog lagoon ruptures on leased federal land, the creative GS12 can use this for problems with the septic system at one of our urban facilities.

The overarching purpose of these suggestions is to connect all the diverse activities of the Department into an entire and uniform whole.

My entire document went on to about eight absurd codes. Chuckling over my wit, I decided to make ten copies and place them in the mailboxes of people I thought might get a laugh out of it. At the end of the day, I went home satisfied with my day’s work.
The next morning I was less satisfied. The entire two administrative floors were in disorder. Someone, enjoying my little joke, made thirty more copies. One of those thirty decided it was too good not to share with Todd in the Regional Office. It was duly faxed there. By noon it was all over half the Department. The Regional Director wanted answers. We were all being interviewed. The usual suspects were duly marched into the superintendent’s office. I was one. I do bemused innocence well.
The fact that the ancient Windows computers available to our corner of the universe ( third-generation hand me downs) would never be able to do the graphics and typography needed for this made all suspect an outside job. Evertone thought my Mac’s were a joke. I slowly walked to my office and disposed of all the files relating to my joke, just in case.
It was my greatest effort to tie a knot in the devil’s tail, and I couldn’t take credit for it. I couldn’t share my victory. But, somewhere, my friend Bill is still laughing his ass off.

3 Replies to “Connect to the Whole”