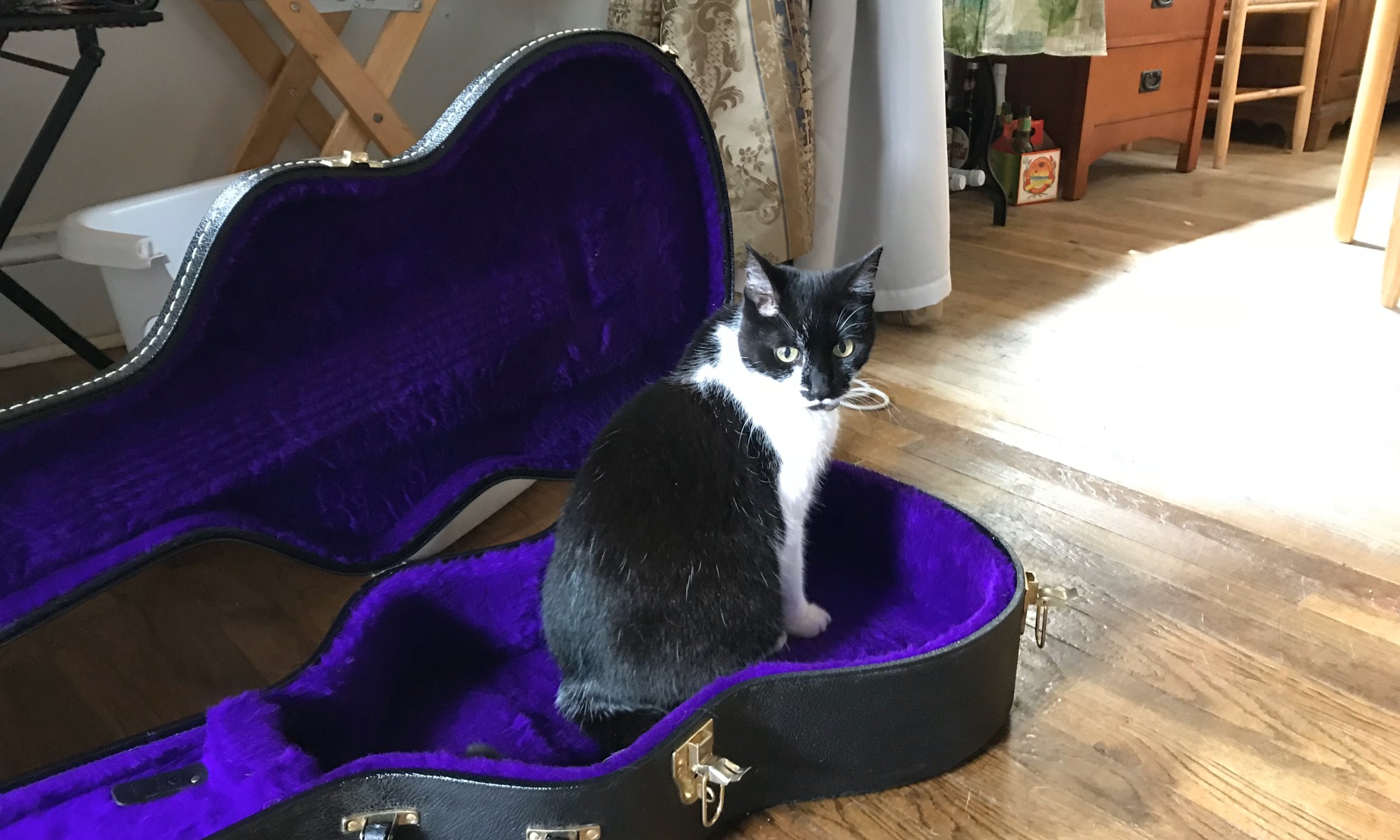 As an experienced folk guitarist, I’d thought that teaching guitar would be easy. But of course, teaching is different than doing.
The pastor of the church, my fiance, and I attended talked me into it. He desired a non-religious community outreach program for youth. Folk guitar classes, he felt, would be ideal. Donations partially covered tuition keeping the expense to student low. I needed additional income with a wedding looming in my future. I agreed to teach the class.
I started with five students, but things did not go smoothly. My nemesis of the guitar class were the “Twins,” Hugo and Elise. I had assigned an old classic as the text we’d use. It was the book I’d used years ago to introduce myself to the guitar. I was familiar with it and understood that even years later, it could teach me new things. The problem was that to the Twins; it was boring. Rather than complete the assignment of the week, they’d get bored, not learn it thoroughly and skip on to the next technique or song. To a degree, I had sympathy with this approach. My dark secret was that I did this, too, when I was learning.
But as a teacher, it was disruptive to the other three students. The three “pluggers” would never be Dylans but worked hard at becoming technically proficient with the instrument. It was satisfying to work with students who, if not exceptionally talented, would learn and enjoy the instrument.
After a while, I feared the pluggers would become frustrated and drop out of lessons. That would leave me with less income and the Twins. Speaking one evening to a fellow guitarist who also gave instruction, he suggested giving in to the Twin’s desire to forge ahead and let them go until they succeeded, fell back into line with the class, or left. As a matter of technique, he also showed me some finger mobility exercises I could incorporate into study and practice time.
The pluggers found the mobility exercises entertaining and useful the twins baulked; they were not challenging. It was Paul, who had suggested the mobility exercises that came to the rescue. Paul had been my teacher when I had attempted to take up classical guitar several years earlier. Paul’s plot was to take on the twins for a genuinely challenging course of instruction.
Next class, I had a conversation with the twins and pointed out that such advanced students needed more challenging instruction. They preened. I suggested that Paul was always looking for promising talent and that I’d speak to him on their behalf if they wished. The following class, the twins were absent, but I followed their progress, or lack of it, during conversations with Paul. Paul told me that he had them practicing the Segovia Scales; I shuddered. Several weeks later, he assigned them some challenging Guitarra Rasconada exercises of Emilio Pujol. I groaned at this; it was the Pujol material that drove me crazy. Paul’s plot was simple – toss the Twin’s right into an accelerated course that included the hated mobility exercises, music theory, many many scales with variations, and challenging exercises.
About five weeks later, the Twins returned to my class eager to return to the beginning folk guitar’s less complicated world.