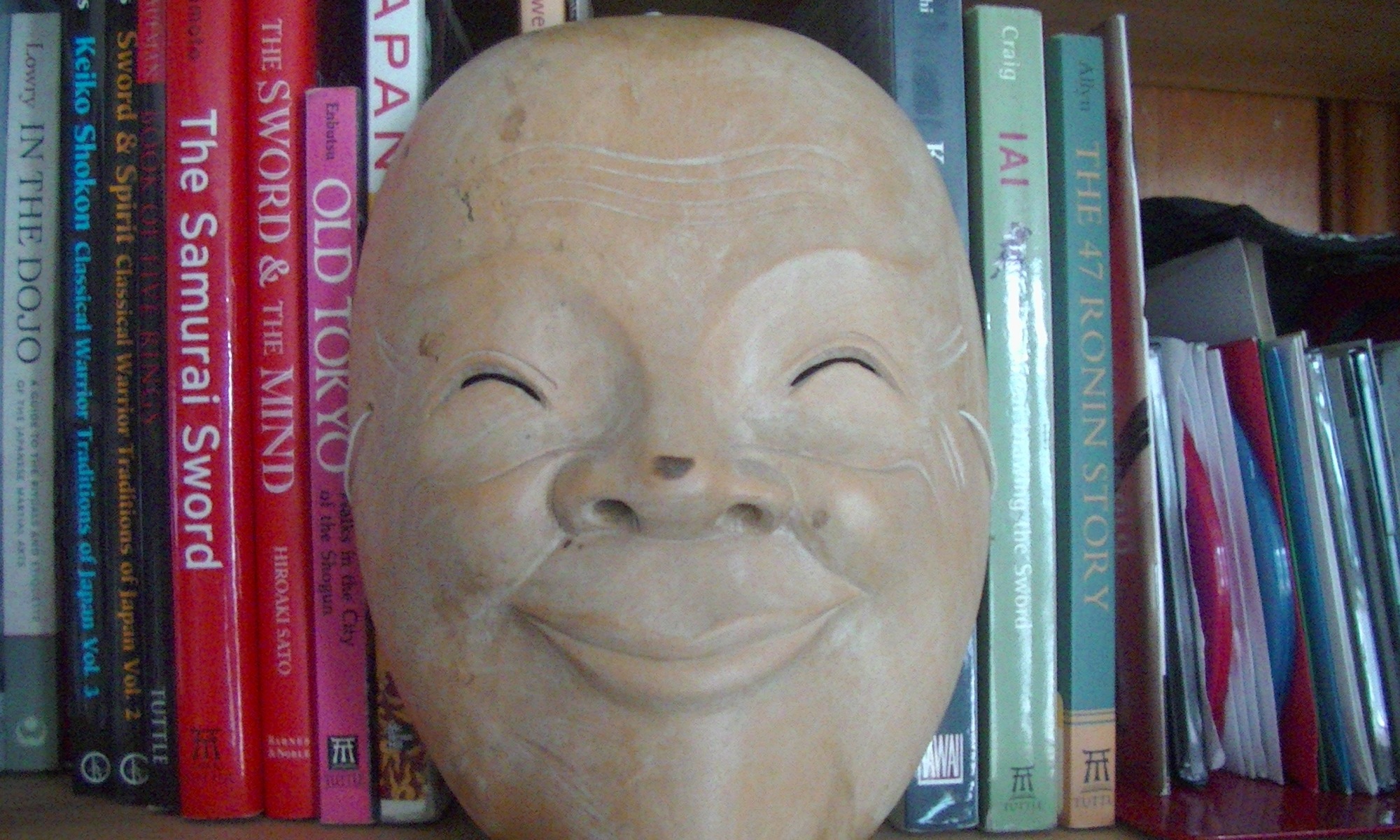 The term autodidact is one that comes to mind. An autodidact is a person who prefers to teach themselves – Or has to educate themselves. Sometimes it’s only one subject; other times, it’s an entire education.
Probably everyone reading this has used the technique for something: learning to play guitar, how to knit, writing a blog, or learning to write poetry.

Mentoring is another critical component. Note: a mentor is not necessarily a teacher. A mentor is a resource, not a lecturer. A long time ago, I had to carve a massive fiberglass monstrosity of a boat as a hoop tray portrait. After finishing, it looked resplendent in natural cherry. Two weeks later, the client called; he had decided he wanted it painted white. So much for all my careful grain matching to emphasize the contours of the hull. A friend who is an incredible painter came to my rescue and gave me tips in shading, blending, and mixing colors, so the hull did not look like a blob of white.

The successful autodidact develops a belief in what they are doing. And this must be the single hardest part of teaching yourself. You have the little internal voice of doubt. Or, worse, the not so little voices of friends and family telling you that you can’t.

Forget those motivational posters admonishing you to “reach for the sky!” It’s important to break big things down into small components and then move from success to success. Or from failure to success. My wood stove has consumed more than a few of the pieces I carved that didn’t work out. Try again a bit later. Often leaving a project sit a day or two gives your “pre-conscious” mind an opportunity to think things over.

Start today. As Mark Twain said: “The secret to getting ahead is getting started.”