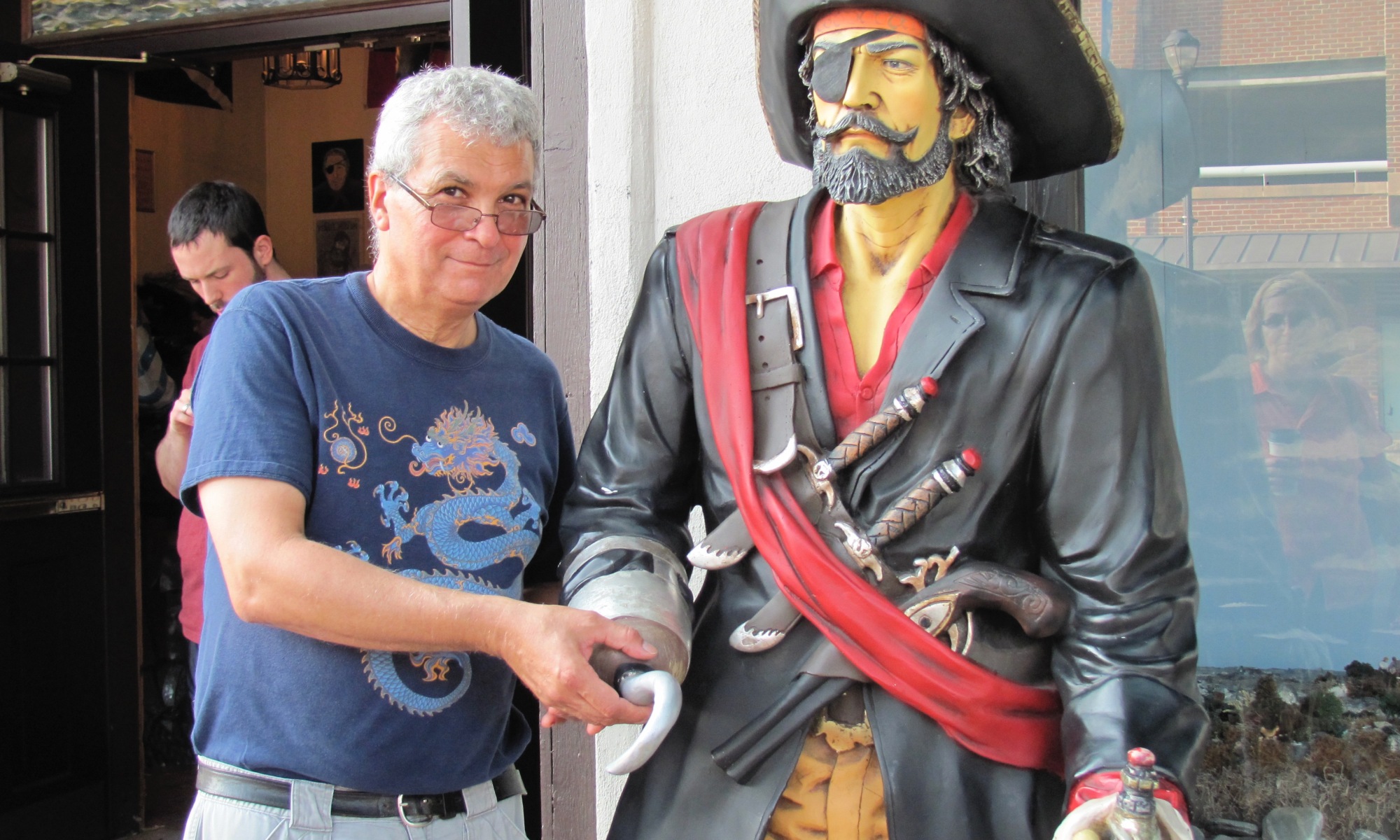 Some people can’t deal with complexity.

Casting about for a way out of the discussion, I looked at him and did some creative confabulation.

” I’m Hispano-Yankee. It’s an obscure group. Our ancestors were blown off course from the Armada and eventually wound up on the coast of Maine, where we promptly started breeding with Native Americans and English fisher folk who preceded the Mayflower. My People preceded your People.” With a lift to my chin, I shifted my gaze over his right shoulder and ignored him. Five points for a correctly performed Ivy League Cut!

Little did I know at that juncture that part of the story was curiously close to the truth. I discovered that the same company that sent the Mayflower sent a second ship – the Seaflower. The Seaflower went south to the Caribean. The Mayflower crew were busy being Puritans and talking about Cities on a Hill. But, the Seaflower folks were opting for a good time on the beach, growing tobacco, and going buccaneering. Letters exist between the Providence Island “Puritans” ( snort, laugh!) and Governor Winthrop’s son inviting him down for a fun cruise raiding Spanish shipping, towns, and other fun mayhem. While the Colony on Massachusetts Bay became, well, the term Puritanical comes to mind, the cousins to the south began to reveal a casual cruise ship attitude towards life.

So. Yes. I am not as I appear. My ancestors originated the Caribbean holiday cruise for wayward northerners. Celebrate good times!

Musings from the Mountains

Reflections from the Countryside

Our Little Patch of Woods in Downeast Maine