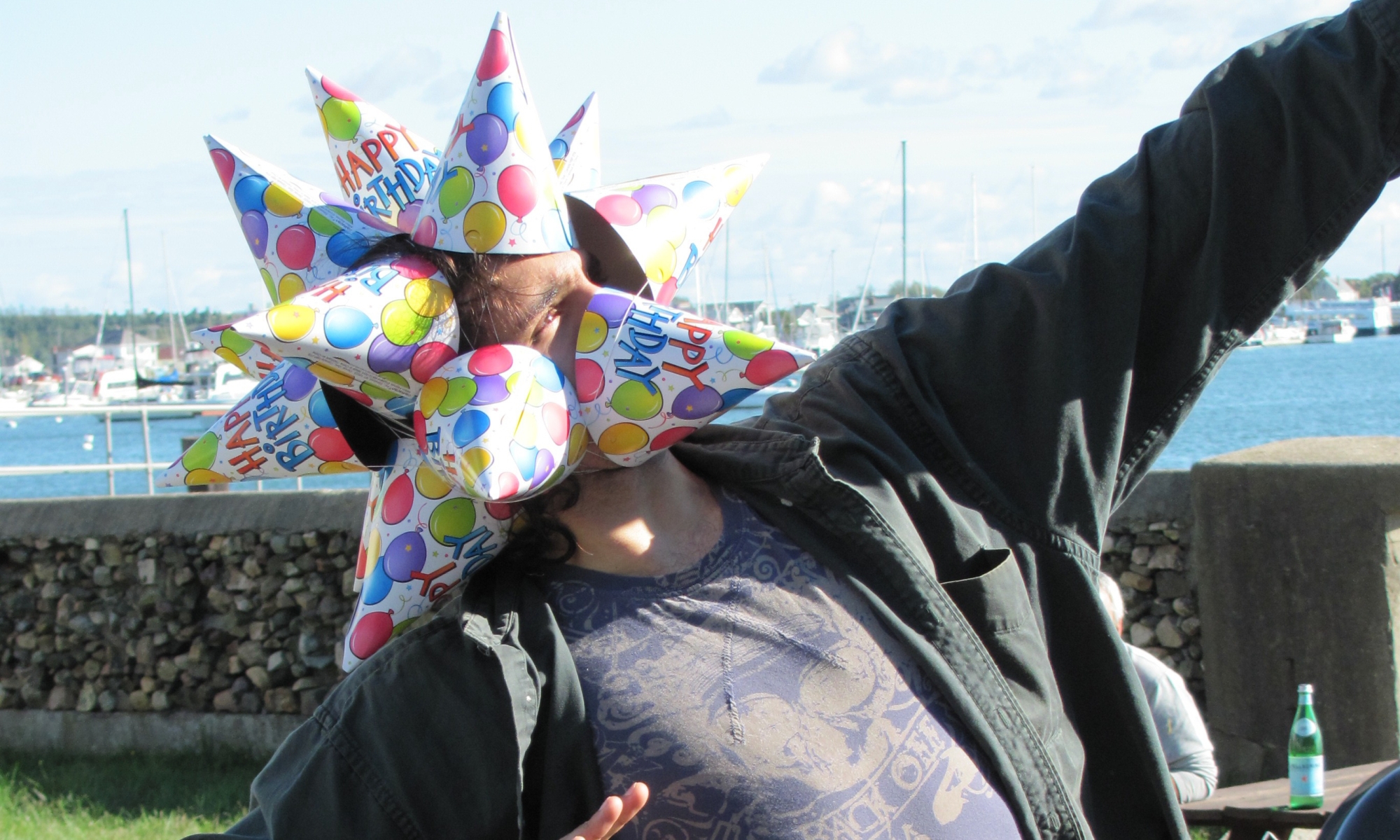 It was a quiet Monday night in the Village. Monday and Tuesday tended to be slow, and on Wednesday, things picked up heading into the weekend. Monday was a good time to experiment with friends. Several other groups at the Rienzi were doing likewise. Over in a corner, a clutch of poets was critiquing a colleague’s latest work, and near the door a pair of sketch artists were drawing the scene in the Cafe Rienzi’s music room.

A clearing of the throat announced a stranger at our table. He snubbed the men at the table while shuffling in a chair between Lefkowitz and Sue. Portly, bearded, and looking like a down at the heels professor of lit, he began to take issue with Sue’s diction and accent on her version of “The Bonnie Earl of Moray.” He was in full blather about how the McEwan version was the one she should emulate. Sue sat there smiling slightly, apparently not knowing if this was the intro to a come-on or just another deranged Village tourist who couldn’t find his tour bus and was now stuck in the inmates’ asylum. On he went, and when we all assumed he must come to a pause, on he continued.

Mitch picked up a discarded New York Times and began finishing the prior reader’s crossword puzzle. Lefkowitz started to miming “yada, yada, yada, yada,” while pretending to be before a class delivering a lecture.

Mitch looked up at me and loudly asked, ” Wes, what’s a 12 letter word for an idiot who endlessly natters on about uninteresting topics?” This one I knew. When he isn’t playing coffeehouses, Mitch is a grad student in sociolinguistics. Mitch is my primary source for obscure words that might sound insulting, and this was his word of the day for me on Friday. I pretended to think deeply about this while everyone at the table watched. “Why, that would have to be Blatherskite!” I croaked.

Mitch looked pleased with me, but looked over to our unwanted companion and said, ” It is derived from the 17th century Scots Bleatherskate, but of course, sir being all-knowing on things Scots, you knew that.”

Sue began laughing, Lefkowitz picked up his harmonica and began playing the Bonnie bonnie banks of Loch Loman as a blues. I choked, and Mitch slapped me hard on the back. Our unwanted guest had the wits to take his chair to the corner and bother the poets.

One Reply to “Blather”