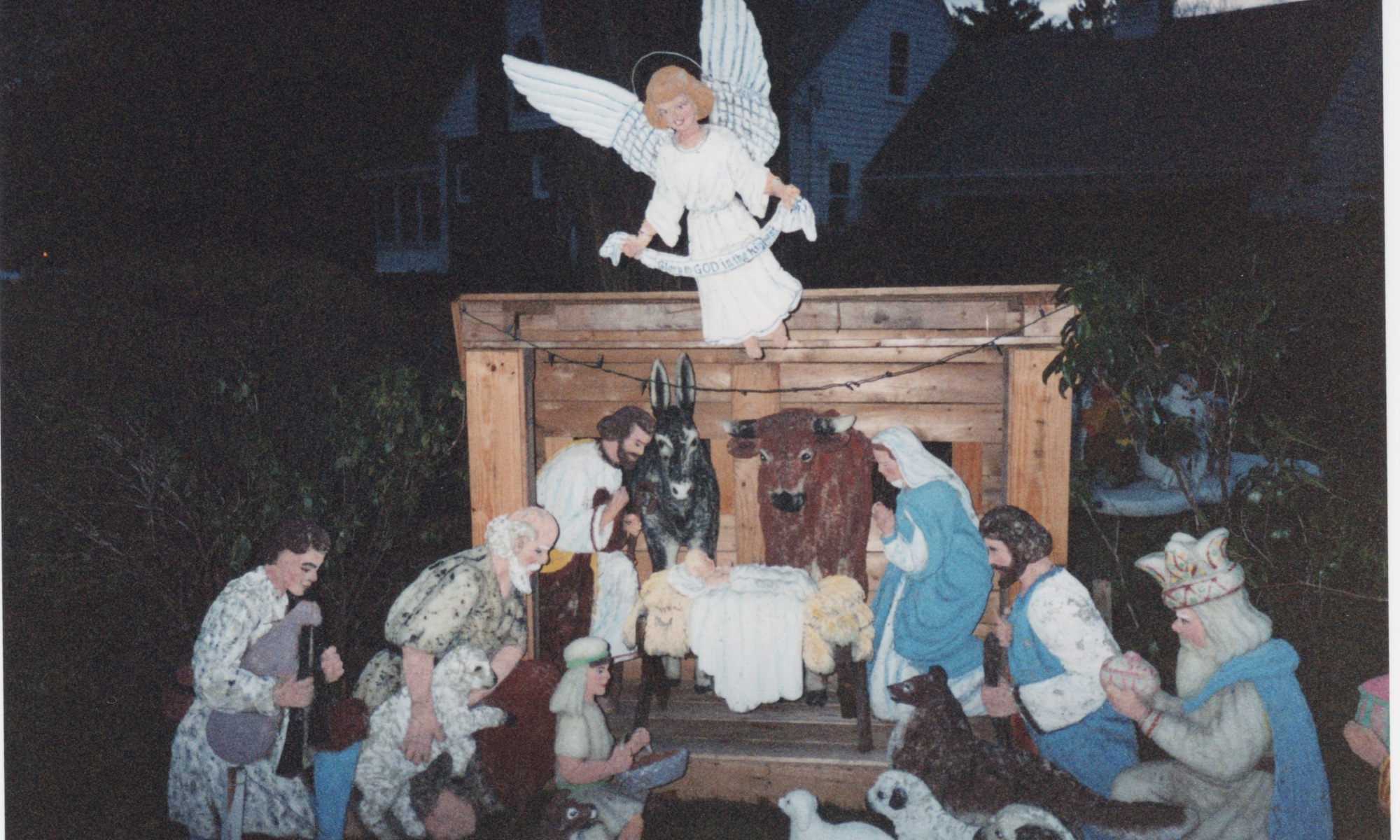 The buzz among some of those studying traditional crafts was that they were not entirely sure that Louis Charpentier was “really” traditional. His roots in rural Quebec carving animal figures for an Ark were unimpeachable. His decades of service as a designer for a plastics manufacturer worried some. But, carving plastic, Carving styrofoam? For some, these placed him beyond the pale.

There are always variations on old standards. Some are even improvements.

Success is not a permanent achievement. We have to continually work at maintaining it.

I remembered back to my own Navy days. And recalling the old rubric that "if it moves - salute it. If it doesn't paint it,"

Two of the best artists I've known were fluid on the choice of media.

We can easily get lost in the weeds talking about tradition in crafts.

Seeing may be believing, but feel will give you a less biased second opinion.

I was at my booth at a boat show in Maryland when another maritime carver came to visit. Lordan was the local "yaahd cavaah," as we'd describe it in New England.

A Place for Wood Carvers and Whittlers