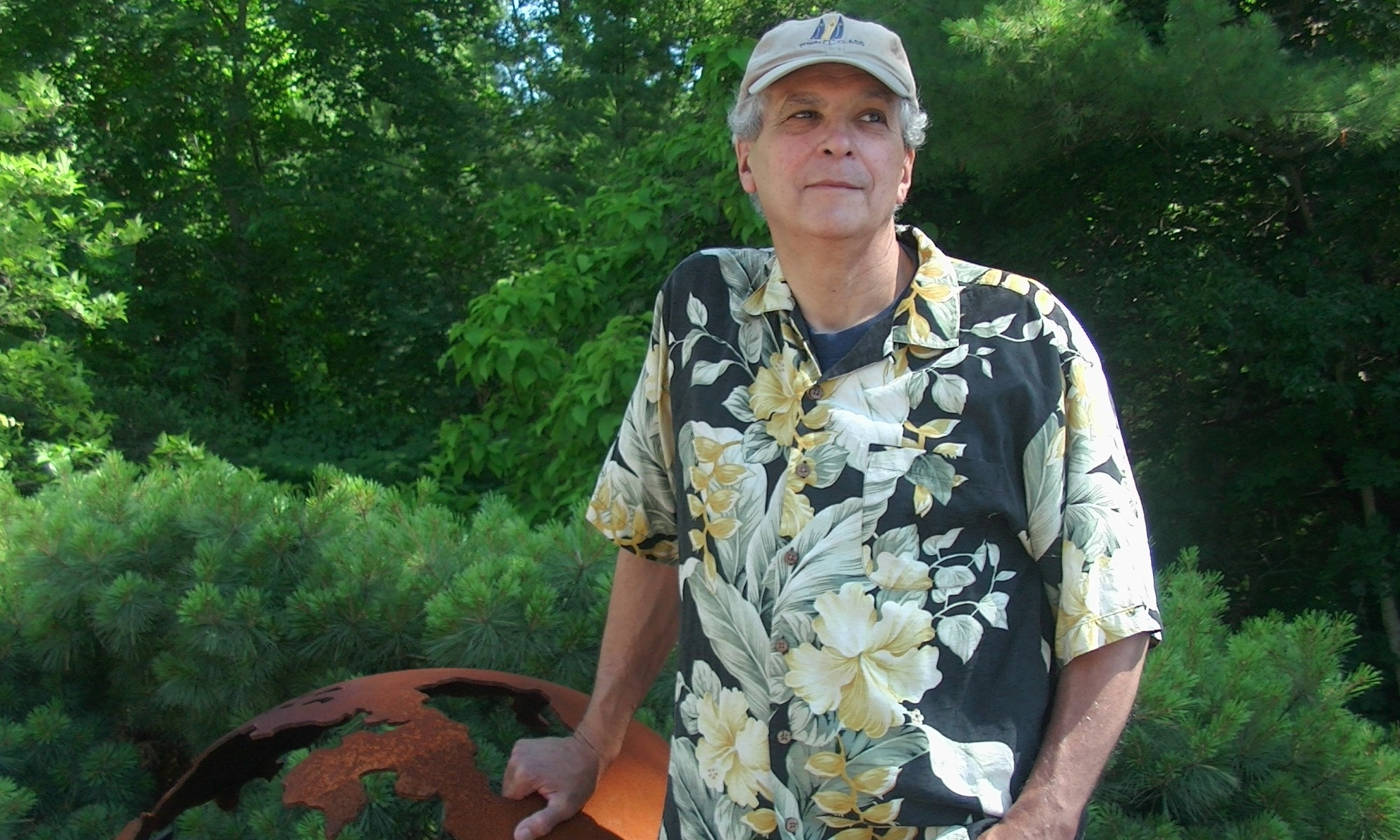 We did use the Mass General Hospital ER as our roll down the hill medical facility. God bless the compassionate ones who saw us through STD’s, broken knuckles, overdoses, colds, and suicide attempts. I feel the pain of the folks in billing who kept sending bills to the fictional addresses we always gave. Things were not so tightly screwed on then.

The Adventures in Coastal Living stories are based on actual events, but like the Folkie stories events are the departure point. The Cap’n was portrayed pretty much as he was. He’d stand there, look at you, stuff his pipe full, light it, and slowly puff it alight, then poke the stem at you and tell you how it would be. He was an impressive figure who I roundly detested and admired. My first wife was a talented writer, and later in life, a loving mother and wife to someone else. It’s a shame that she died so young. We were not suited for each other.
Psyche, well where ever you are love, I miss you.

I am taking a break from writing for a couple of weeks. Thanks for reading, and I’ll be reading your posts and comments.
Lou – who was Wes.

9 Replies to “The Author Steps Out”