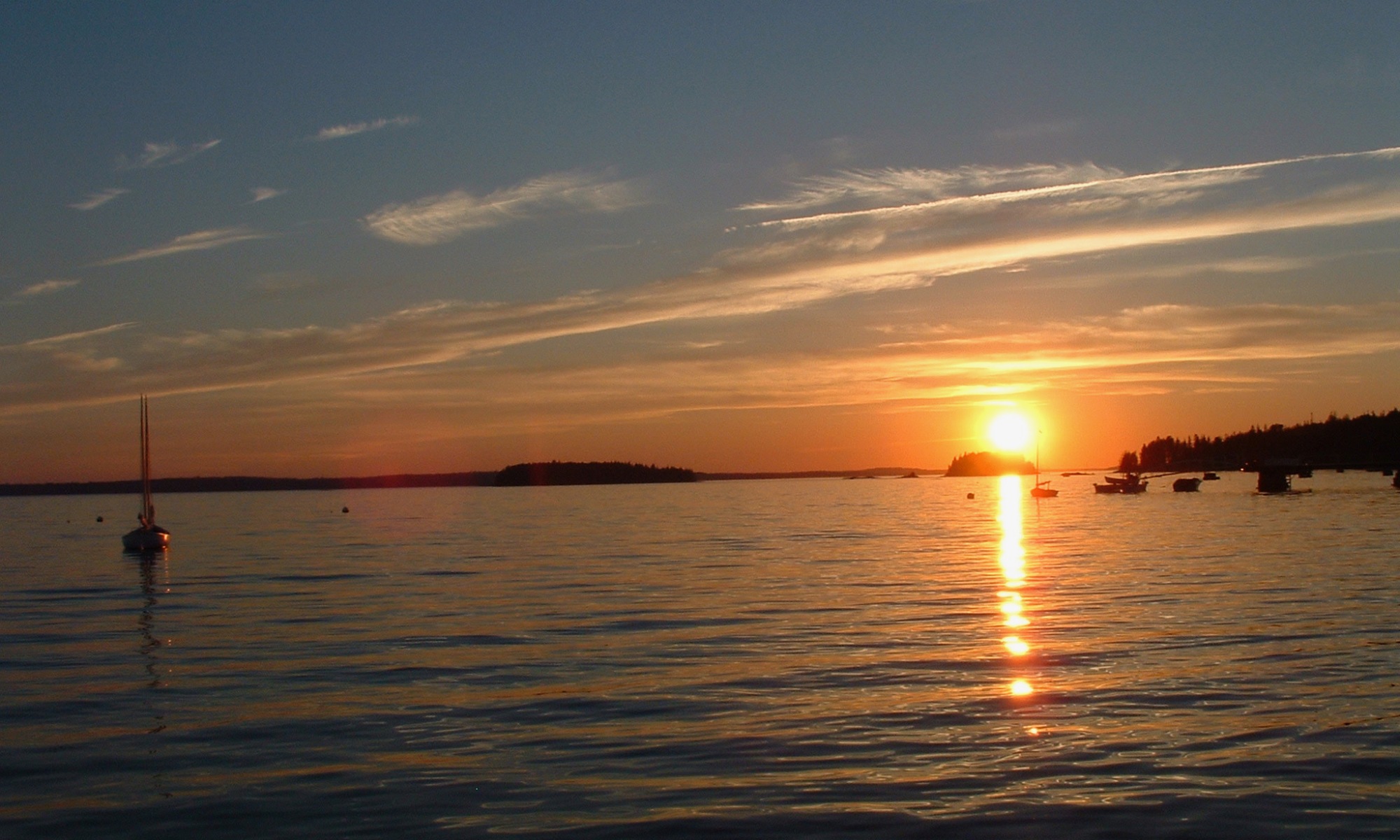 Pat Sky has died, and I’ll miss him even though it’s been over fifty years since I last saw him. Pat was one of the regulars in Greenwich Village around the same time I was there. Talented, witty, and not taken with his celebrity, he was an enjoyable individual to hang with – to use the argot of our times.
So all the obituaries are talking about his fame, songs, places he played, and records. Here is a story that I’d hope he’d appreciate:
One night in the late winter of 1965, there was a large and raucous party in the Village. I was attending but watching from the background as better-established performers did a round robin of songs for what must have been hours. In the early morning hours, a superbly intoxicated Dave Van Ronk called loudly for Pat Sky to ” get out here and give us a song.” Pat did not seem to be anywhere near. A search found him sleeping peacefully on the floor of the kitchen. Van Ronk then called for a guitar to be placed in his hands, predicting that even asleep, or passed out, Pat would start playing. Van Ronk put the guitar in his posed hands, and Mr. Sky did indeed begin to play.
We all moved on in life and didn’t let those early days define who we later became. Pat certainly did with degrees and other musical interests. But once we were young, foolish, and shared experiences, others only wish they could have had. Catch you at the big bash later; save a spot in the circle for me.

Here is the link to the NYT obit