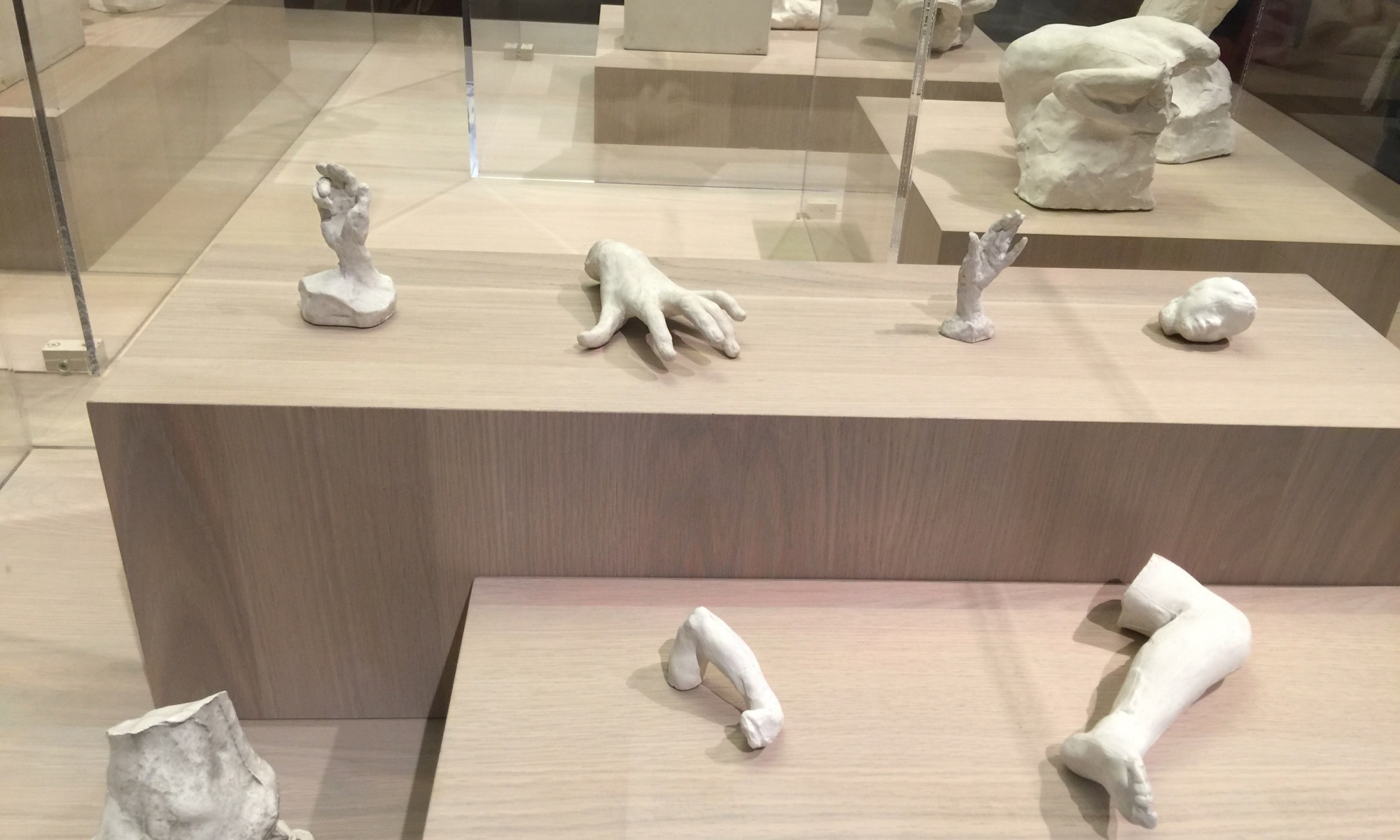 Warburton was not a typical master, but I was not a typical apprentice. I’d show up when I was in town, when I wished, or on occasion when Warburton would call where I stayed asking for some strong-arm assistance.
Warburton was a carver, sculptor, chaser, and engraver, well, just about anything to which he turned his hand. He’d already shed any actual apprentices who’d worked for him over the years before I knew him.
He liked his solitude but didn’t mind having it shattered when I would noisily descend on his shop. So instead, he’d walk over to his battered coffee pot and put on a fresh batch of something even worse than what the Navy routinely served up.
One day I wandered in while I was on leave from the Navy. The previous day, a call had come that he needed some help shifting wood. So having little to do beyond recovering from last night’s excesses, I wandered down to Baltimore’s harbor, where his workshop was located.

There was a ritual to be attended to in a workday with Warburton. There was always a soft start to a hard physical day. First, a cup or two of his lousy coffee served with Oreo cookies. You needed to listen carefully to his coffee time lecture; it was part of why you were there. Over coffee, he’d describe some work process he’d show you later, and there would be a quiz to see if you were listening. For example, suppose it was running the enormous industrial bandsaw. In that case, you might get quizzed on safety. Or he might go on for an hour on wood characteristics: Cuban versus Honduran mahogany, or the advantages of carving very fine work in European boxwood.

That day, he pulled a volume on Rodin off the shelf and began paging through the photos. “How often do you play with your work?” Thinking to impress him, I said, ” I take my work very seriously.” He grimaced at me, “Well, now we know what’s wrong with your work. You never play with it.” He then pointed out how Rodin had used hands and other features repetitively in various ways and how he kept a “library of casts” for experimentation. To Warburton, this was play. ” take some of your sketches before you carve the scene and manipulate them. See how the composition changes. Some you’ll like others are not so successful. Keep track of the ideas. You don’t think that DaVinci just drew in an arm and said, that’s it, do you? He tried several poses, toyed with them, and then made his choice.” He said, “Gesture is part of expression experiment with your hand and arm to aid your face and body in expressing pathos.”
He then watched me as I grimaced, twisted, and moved about for the moment. ” There you are, Q.E.D. – Quod Erat Demonstratum, thus I have demonstrated it. Now let’s get to shifting that beech and walnut.”

Many years later, the Peabody Essex Museum in Salem had an exhibit of Rodin’s work. Much of what made the exhibition interesting to me were the many casts on display that he’d “played with.” At one point, as I wandered the exhibition, I found Warburton standing alongside me. He pointed at a display case and said, “It’s like I’ve told you to play is an important part of what we do as creators.”