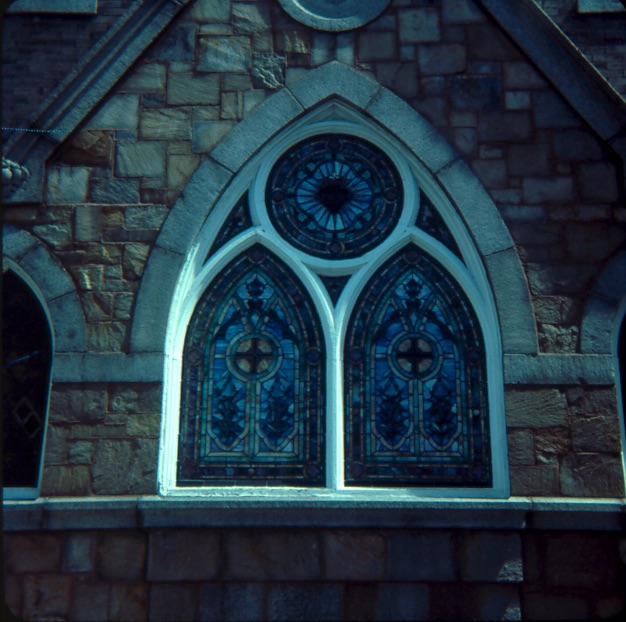 In the sixties, I hung out with an interesting cast of characters. We sang folksongs, played guitar, held forth loudly on topics about which we knew little, and held in contempt those who we knew were not as cool as we.
We amused ourselves with simple, sometimes stupid games. One of the games we enjoyed playing was called sacrilegious roulette. It was best played by candlelight after all higher thought processes had gotten shut down by beer.
The rules were simple: we sat around in a circle and blasphemed. The first struck by lighting won. Many of my friends were Boston College dropouts, and had a Jesuitical knowledge of what was deemed blasphemous. one of my friends had even lost his “vocation” as a Jesuit. It was the former Jebbie who came up with the most astounding blasphemy. But, we remained unsmitten.

One day while driving to Newport, Rhode Island, for the Folk Festival. We were playing a particularly vicious round of sacrilegious roulette when we suddenly blew a front tire and swerved off the road into a rock outcropping. The car was a wreck, but the five of us were not hurt.

We all agreed that we had played our final round of sacrilegious roulette. Fortunately, we had come out with a draw.