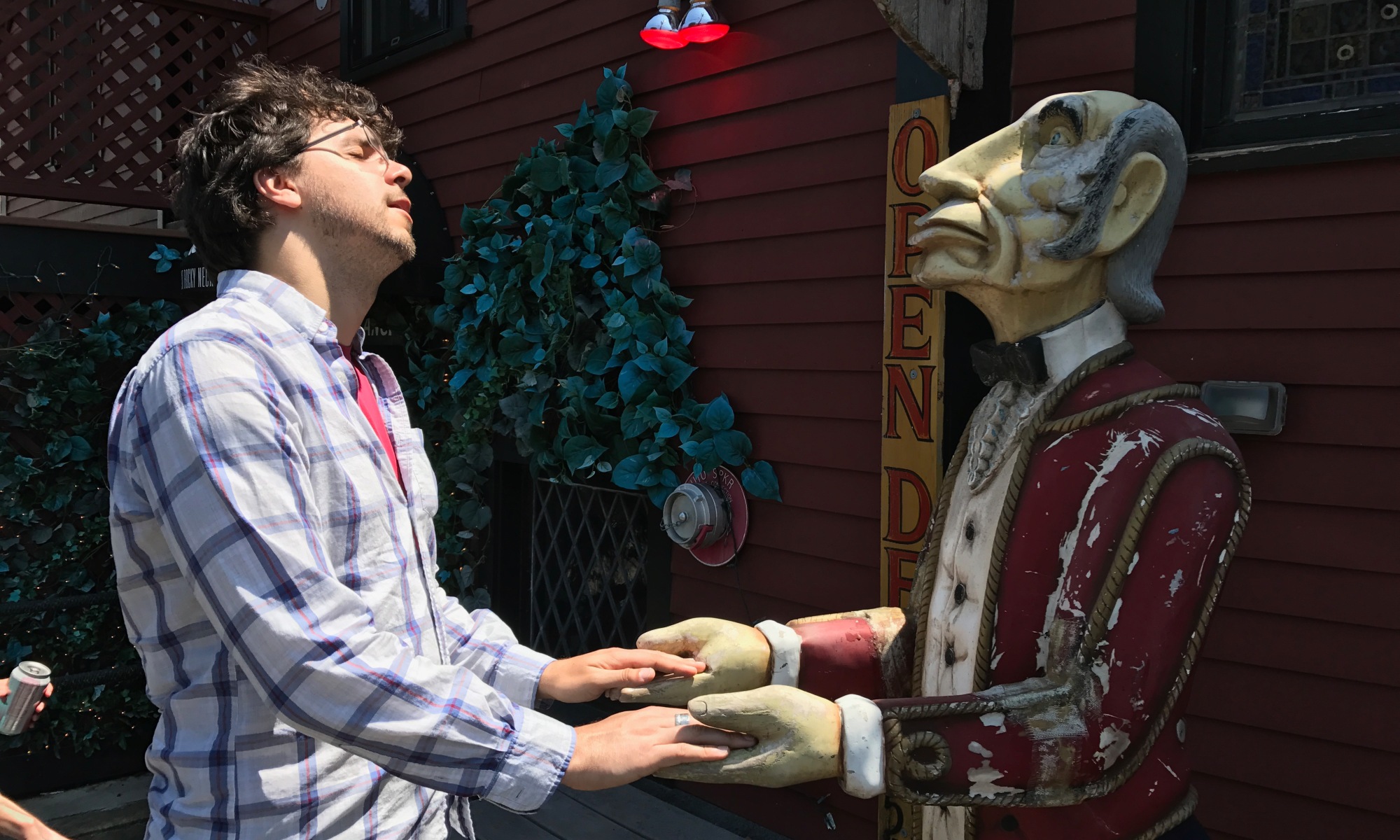 Physicians, lawyers, and advice columnists are always suspicious of those seemingly acting as conduits for others,” my friend has this itch.” It’s a sure sign that the speaker has an issue, but they can’t come out and admit that it’s there. As an anthropologist, woodcarver and videographer, I had always assumed that I had nothing to offer in advice on life itself. People just don’t run up and say, “my friend ( wink, wink, nod, nod) has problems sharpening his V-tool.”
No. It was not till I started writing this blog and excavating the remains of the sixties and seventies, the New England Coast, and other obscure topics that the first message arrived seeking advice ” for a friend…not me.”
Just so you know, I claim no halo, no exceptional luminosity about my person, and I am not driven to seek stigmata and other signs of sainthood. However, I live my life with gusto, which may further separate me from the self-flagellating, hair shirt crew – no whips, no scratchy clothing.
So when some fool, I mean naive individual, asked me how to live the sort of Folkie lifestyle I did, but in today’s world, I clutched. Unstated in all those stories is how narrowly we survived idiotic stunts. I may have mentioned, too, at some point that in the words of the messengers in Job, “…I alone am escaped to tell thee.” All the others are now dead—beautiful, engaging, firefly lives.
I suggested that the spirit, not the letter, be followed: significant involvement in the arts, literature, and relationships. Stay away from alcohol and drugs, travel widely, but not via the thumb, and stay away from people who pretend to be prophets.
Even on the comments page, the response to this seemed tepid. The questioner was hoping for a kind of tour guide to wildlife in places that no longer exist—barring him finding a working flux capacitor that was not going to work out.
My final comment was a bit of advice I picked up from John O’Toole, a US Navy Bosun Mate. When I was trying to dig my way out of a situation I had put myself in, He offered this bit of advice:
“luck is what you stumble upon in life. Providence is what God plans for you, and planning is how you thread your way between the two without getting crushed.” And as one of my martial arts senses likes to say ” It’s as easy as that!”