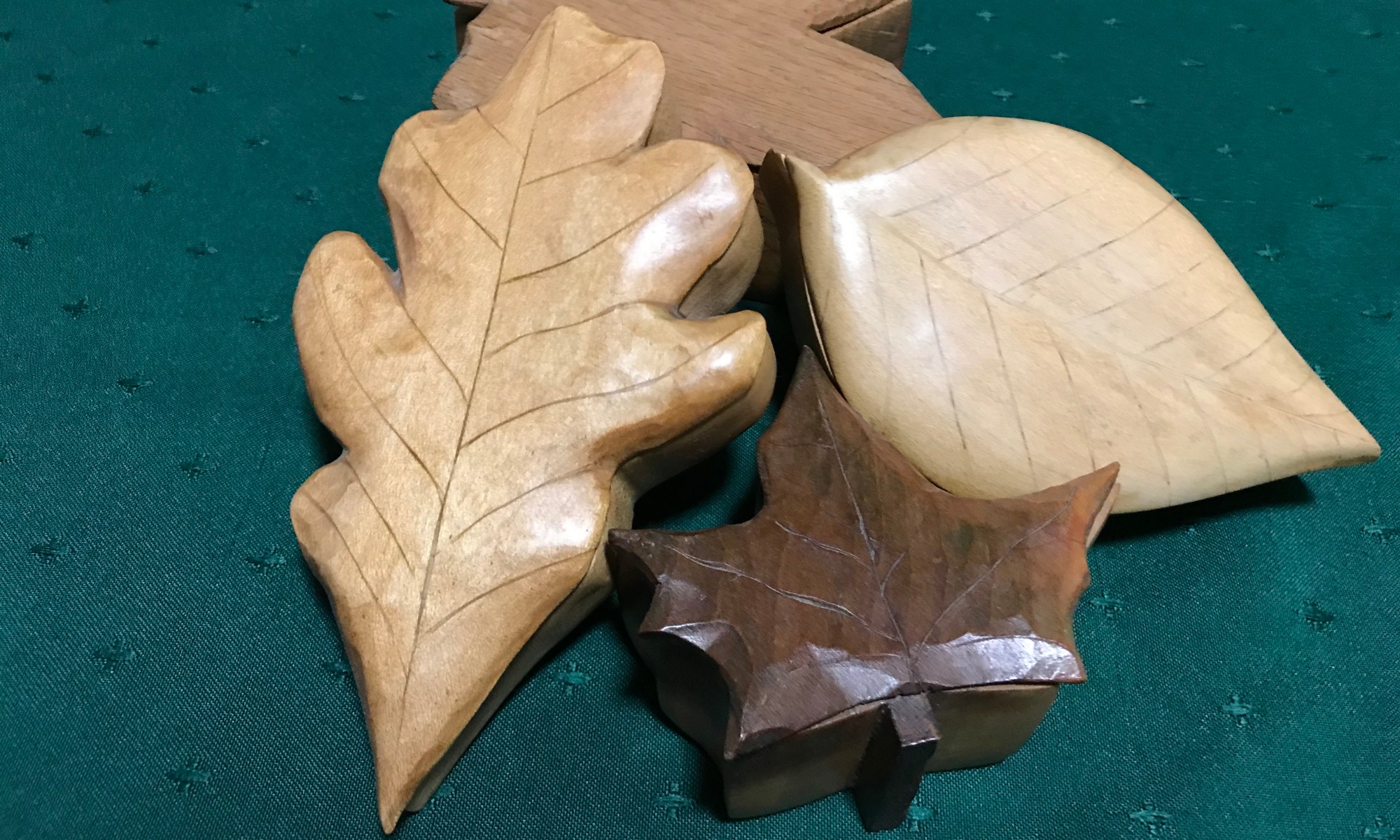 Creativity is a strange beast. It’s river-like in that it’s dynamic and can change channels, bringing life to one and allowing others to dry up. You are a fortunate person to have more than one viable channel.
This observation came to me when I unearthed sketches and paintings from the very late 1960s. No, they aren’t lost, DaVinci’s, and that’s OK. However, it was refreshing to see that once I could attempt to straddle two areas of art. I was very interested in perspective and depth of field, which probably influenced the complete shift to woodcarving.

Then there was the nude. I was experimenting with woodcuts, and my first wife was laughing at my portrayals of the female form. So I did a Daliesque drawing of her and made a woodcut from it. Unfortunately, the block doesn’t survive – she threw it into the fire, but one print got pressed between two empty sheets in my sketchbook. It was a rather ludicrous woodcut, which was intended. The body drapes and drips over a chair. I was a saucy and bold malapert in those days.

It was a time of discovery. I found drawings for some early sculptings. Jean Arp and Henry Moore influenced me, and I executed and sold one or two small pieces influenced by their styles. Unfortunately, I was so poor that I did not own a camera, so I have no photos of those pieces. The lumberyards were used to me scrounging for scrap to turn into carvings because I had no money. Local artists sometimes treated me like I was radioactive because I lacked any training and had no schooling. It was all just fun at that point, and for some of them, the fun may have fled as art became business.

Years ago, my oldest, then about ten, would go into the shop and pick up the curved scrap of cherry wood that came from cutting spoon, bowl, and spatula blanks. He’d grab a bucket load of those and a hot glue gun and create towers from the curved pieces over the next hour or so. I made sure only to monitor the safety aspects of his work, not what he made. He never became a woodworker, but he found his creative channels.

So creativity is a strange thing. It doesn’t like to be constrained to one channel, made to run in a conduit or become bound. We should take this as a sort of artistic Gospel. Let it flow, doodle, play—Experiment.