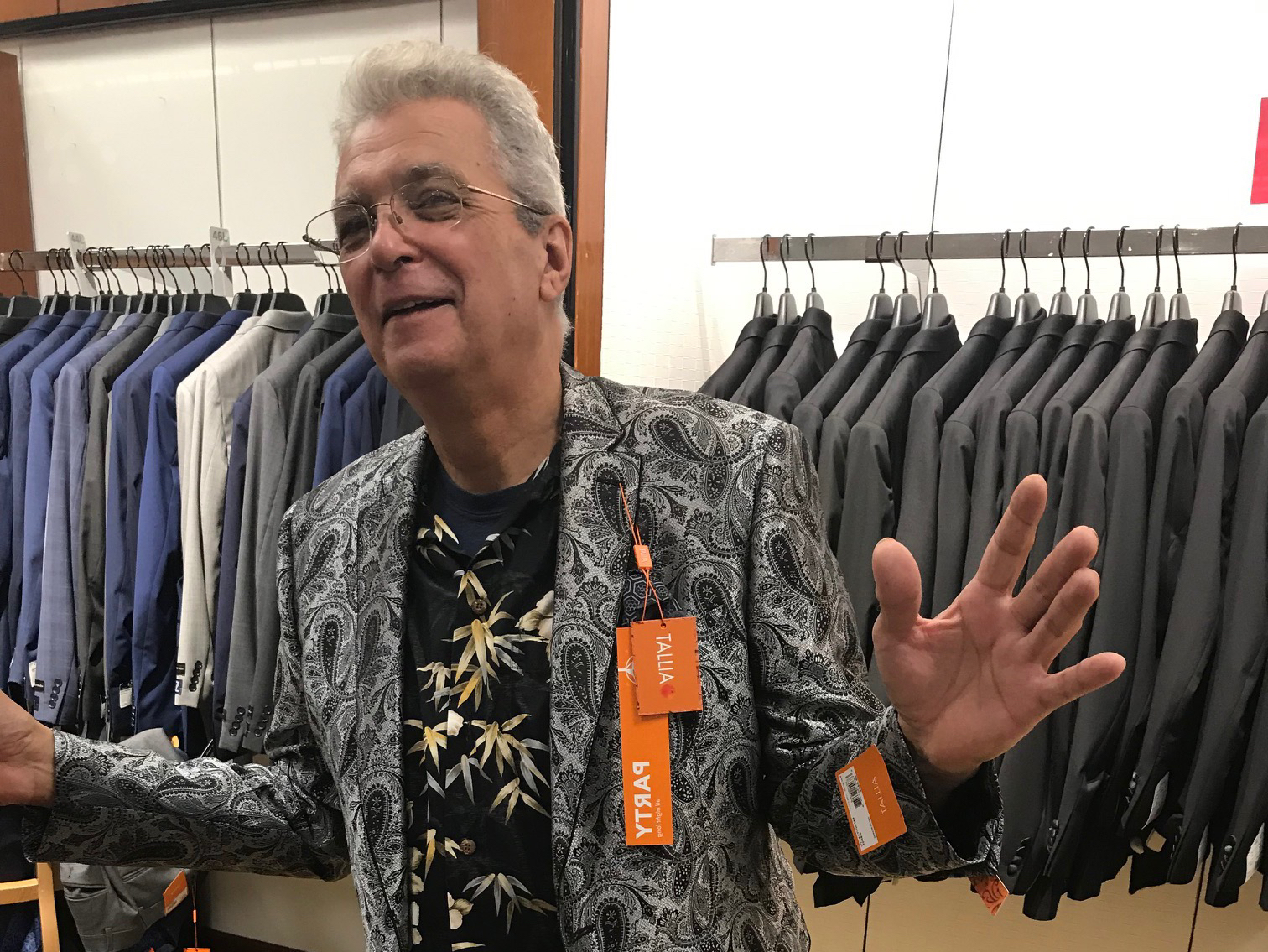 In the 1960s, our erstwhile con artist “friend” John held artists in the greatest contempt possible. Naturally, I took this as an insult, but John just waved a hand dismissively and told me that I wasn’t quite there yet. John’s rationale for this was that while he cleverly disguised the nature of his efforts, artists outright ennobled the mundane – take two sticks, splash on some paint, and title it “Nightmare On Grove Street.” Then give a talk about how the sticks represent the struggle of the laboring class to improve on nature; the paint is indicative of the polarizing elements working in opposition. Result? Sold for three figures, easy.

Our leader, the Teahead of the August Moon, chugged his beer in disdain and declared John’s exposition mere prattle. John, he claimed, was just as much an artist as the creator of the sticks. John just worked on building images in words and thoughts. In other words, he sold dreams.
Jeremy, the creator of much of the painted stick art John was complaining about, just smiled and said, ” three figures? I can live with that!”

Having been ignored throughout this discussion, I pointed out that the Teahead’s day job was as an advertising executive, and he was just as much an author of illusion as the rest of them. They were all just creators of graven images for the ignorant to worship. With this, I walked off in disgust.

A couple of weeks later, I received the invitation to the gallery opening and a request handwritten on the back that I submit a few small pieces for display at the grand opening. So I hurried down to Charles Street, where my three sellers of illusion were busy painting, setting up shelving, and hanging art. The Graven Image would be the smallest storefront gallery on Charles Street but would have an exceptional staff, well versed in sales. When I walked in, they greeted me warmly and informed me that the idea for the gallery, and the name, had come from my comments. They thought that it only fitted that my work should be on display at the opening. Opening the box with my small sculptings, John held one up and mentioned, “I’m sure that these will go for three figures.”
“I can live with that,” says I.

One Reply to “Artiste”