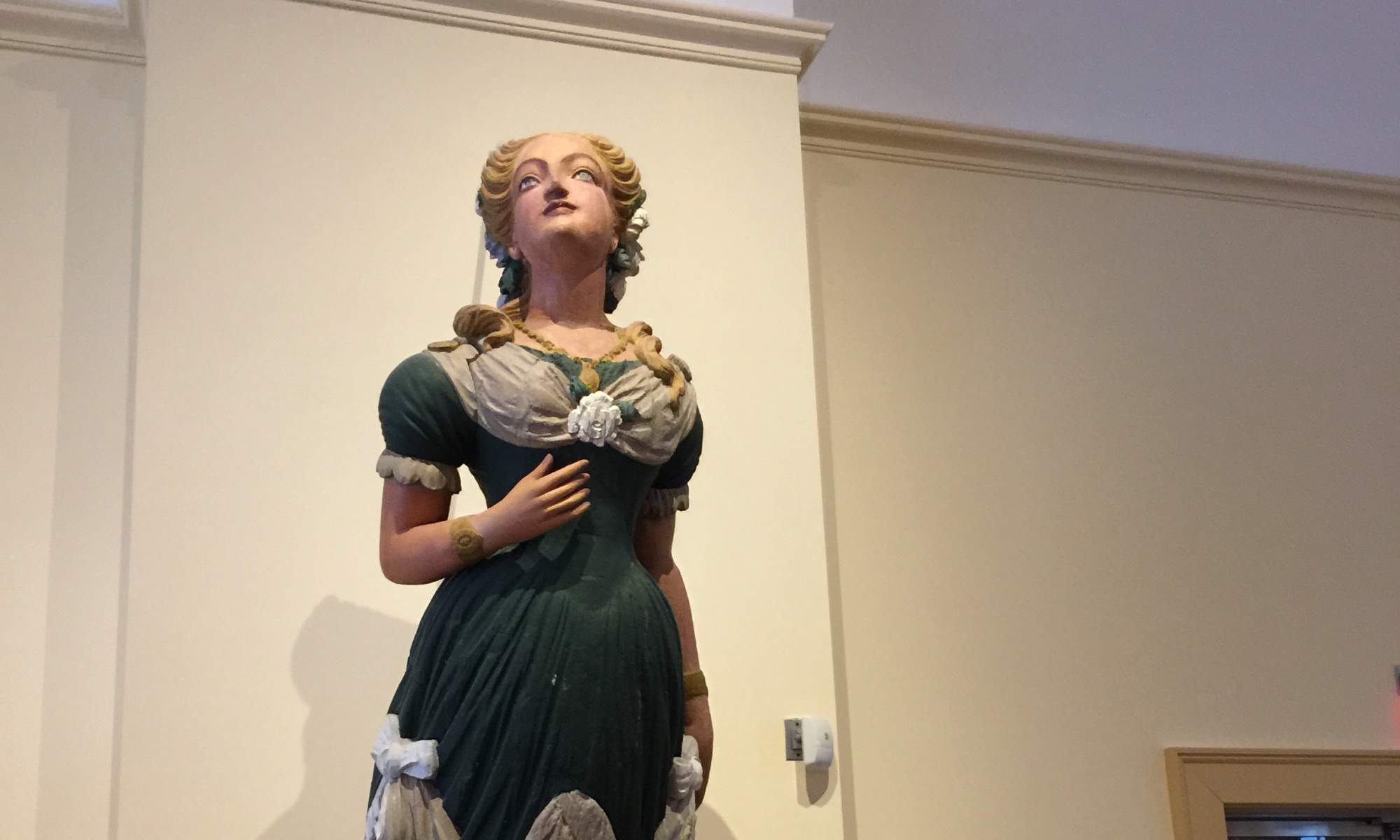 It was a nasty thing to do, but I loved it. As we walked along Mount Vernon Street, I carefully counted until I found the specific mansion I wanted. I was telling a story of unrequited love, murder, and mayhem to my sweet companion of the evening. It had all the elements of a true-life romantic potboiler. And it should. I stole the plot wholesale from one of her true horror romance novels that I idly looked through while waiting for her to finish with her costume.

The party we had attended had been full of the usual assortment of witches, werewolves, ghosts, and vampires—all except my sweetie, all done up as a living Regency Romance heroine. But, unfortunately, none of the guys got it. And some of the women looked at the decolletage enviously.
I was her escort, not her lover, so I knew the display was not for me. OK, I resented it. She knew how I felt about her but treated me like a younger brother. Maybe that’d why I did what I did.
As we reached the mansion, I carefully turned her to face the street so she would not see the windows. “It was about this time Laura discovered his infidelity. She confronted him in the salon. But Alfred determined to wed his mistress and decided there and then to kill her. So he dismembered her body and buried her beneath the floorboards of the salon.” My companion was a bit intoxicated and giggled, ” Oh, I read that story not long ago, Wes!” I smiled. ” Yes, but this is where it happened. Right here on Mount Vernon, in this mansion and on Halloween. It’s tonight, the anniversary of her death that, her ghost appears in the salon window. Look!” I turned her slowly to face the windows of the lovely brick mansion. In the window, a soft light seemed to grow bright. It revealed the stunning form of a young woman, arms out as if in appeal. As rapidly as the apparition appeared is seemed to fade away.

My date was more than a bit startled. Finally, in a panic, she broke away and ran screaming down Mount Vernon towards the lights on Charles Street. I stayed a bit longer. The light once again came up and revealed the lovely form of a 19th-century figurehead – a young woman in period dress with her arms out in either welcome or appeal. I had discovered the display a few nights earlier, but I had not seen the horrific possibilities for scaring someone on Halloween until reading the potboiler romance.

She’ll never forgive me, but I wonder if she’ll ever pick a horror romance novel off the library shelf again?