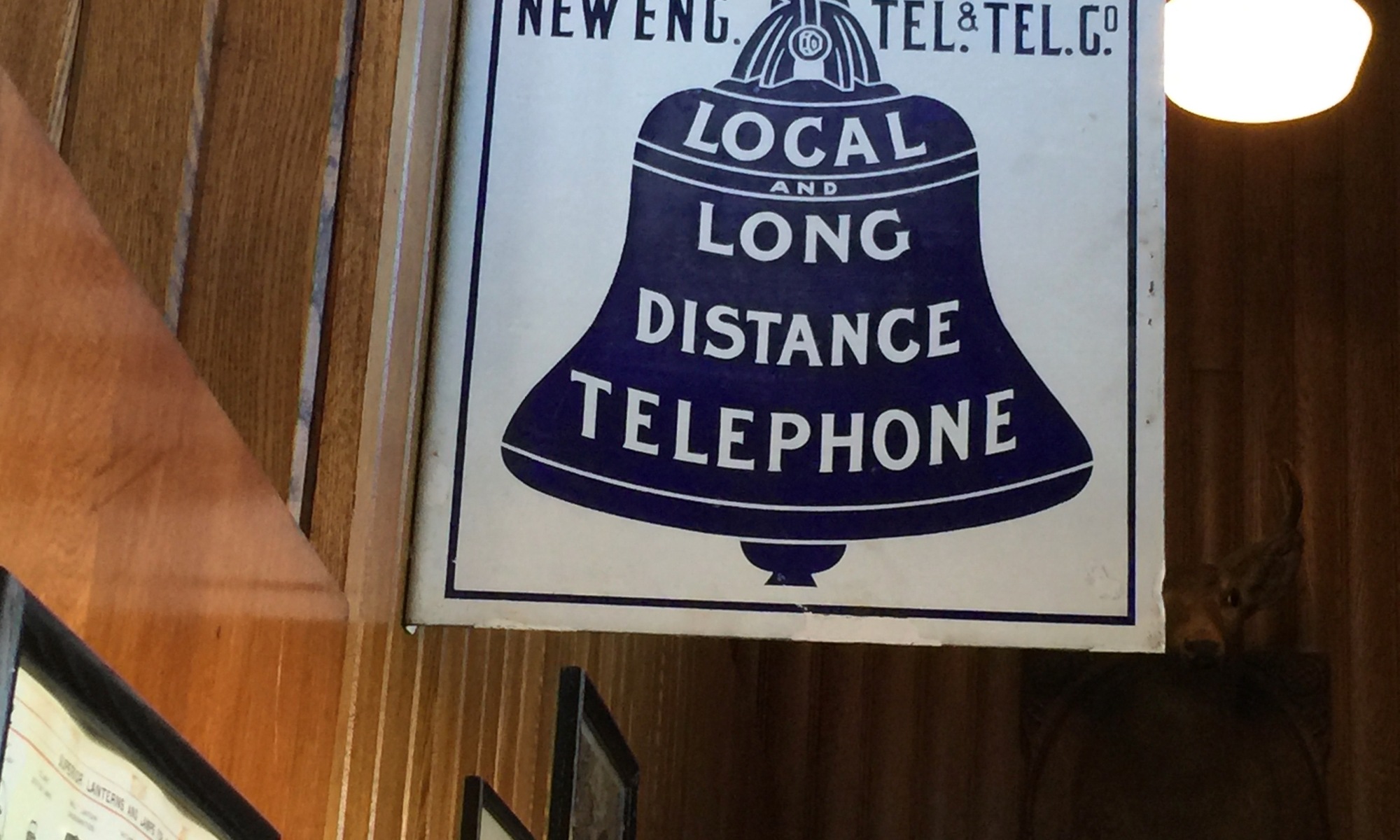 The flickering candlelight gave the faces at the table an amber glow. Around the table, an array of blankets created the sense that you were in a tent. Under other circumstances, you might imagine that you were in a fortuneteller’s tent at a fair. But this wasn’t a surreptitious clairvoyant at work or a Tarot dealing. There wasn’t even a Lucky 8 Ball insight.
This intimate little setup was John’s Life Counseling Service.

Like so many others, the idea for this had come from a night’s carousing at the Harvard Gardens. Our friend John was attempting to go straight and give up the buncos, schemes, and rackets that had supported his life.
Unfortunately, his skills were focused on convincing people to invest, spend, or give money to fictional causes or products.
The Teahead of the August Moon found a way to use John’s skills legitimately. The Teahead worked in a public relations company across the river in Cambridge. While we were all musing over the problem, the Teahead exclaimed, ” look, it’s just a PR problem. What John knows is what motivates people. So we put him in a situation where he encourages them to do positive rather than negative, solving the problem.” Thus was born the kernel of John’s Life Counseling Service.
John’s theory was that these individual counseling meetings helped his compulsive clients ease off speculating on the numbers, Irish Sweepstakes tickets, or speculative real estate in Costa Rica purporting to be the actual location of Cibola – the City of Gold. Of course, knowing Bunco inside and out as he did, he spent time explaining the ins and outs of the con to his clients. But he knew that reason was not the motivation behind their manias, so he kept a pool of “trusted” investments on hand.

After all, Rome was not built in a day, and what could be a better investment than owning a small part of the Sistine Chapel?