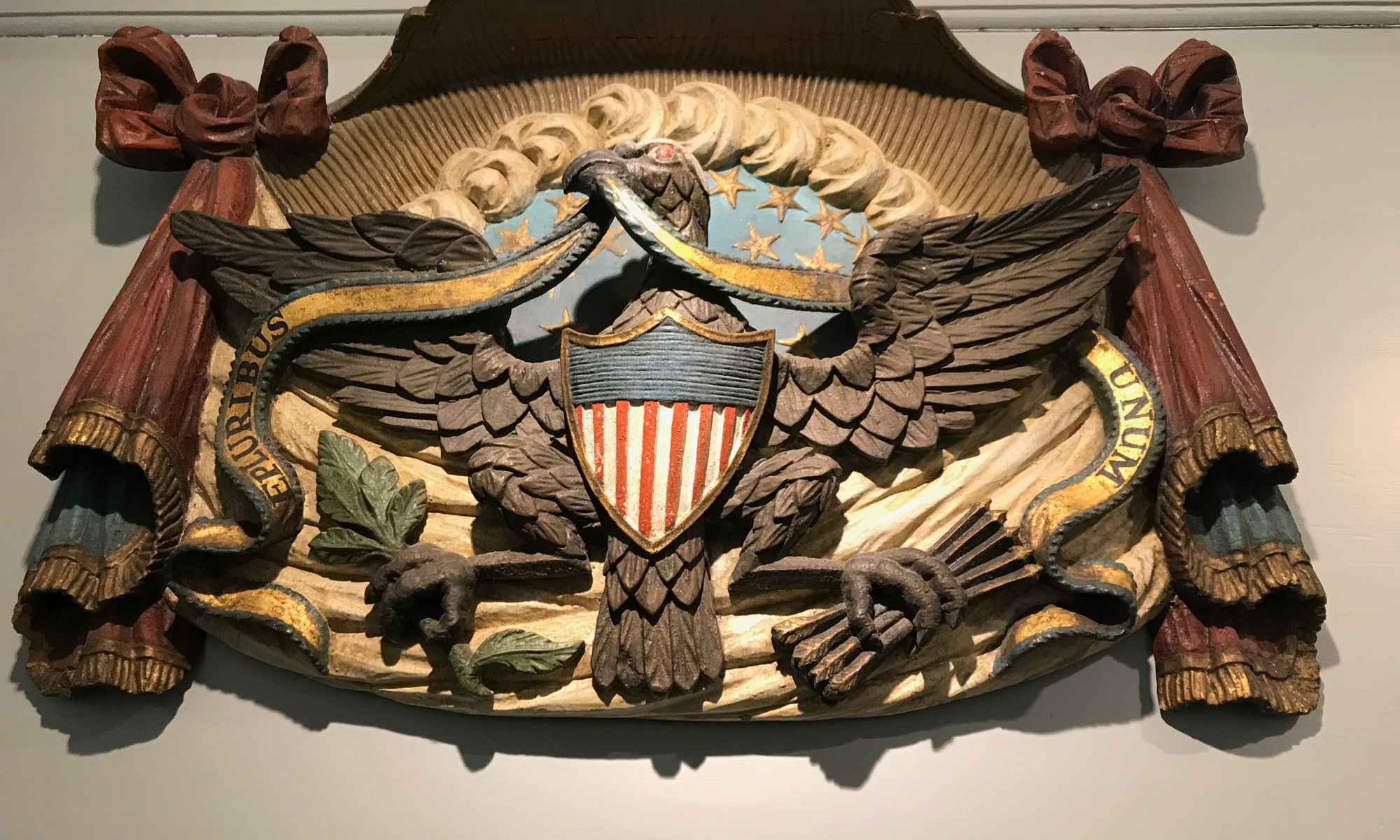 During the Great Downsizing of government in the nineties (the Re-invention of Government as they smilingly termed it), I developed some thoughts about how organizations downsize. The theory has it that you remove redundancies and the ineffective to “rightsize” things. Here I am only on the third sentence, and already I’ve used four cliches from the textbook on downsizing. Terrible, isn’t it?

If you’ve been through one or two of these things, you know that the theory doesn’t hold up. Speaking “ex-cathedra” as a practicing anthropologist, I’ll assure you that if the theory availed itself of observation, you’d see that the first to get axed are frequently:

Conversely, upper echelons network within the larger organization to find secure niches with the help of superiors; they are large enough to be protected and avoid the ax. The effects don’t trickle down; they cascade down on the mass of people who do most of the work but enjoy none of the protections.

About the same time that I was being re-invented out of my government job, a significant and much-admired computer company was also slowly dismembering itself. After our terminations, many of us found ourselves in the same federally funded program for displaced workers – run by other displaced workers.

In after-action gripe sessions with some of them, I discovered that the company had first sold off all the profitable subsidiaries. The core business got preserved. But the core business was a declining product line that no longer made a profit. It was a sad end for a formerly great firm closed up for good.

The reinvention of government and the company’s dismemberment seems to be permeated by principles that don’t care about the waste they create, only the money they make or save. As a business owner, I like to make money. However, I hate to see wasted human capital. We can always make more money.

Displacing the means of making money reminds me of killing the goose that laid the golden egg. We’re going about it all wrong.

One Reply to “Money”